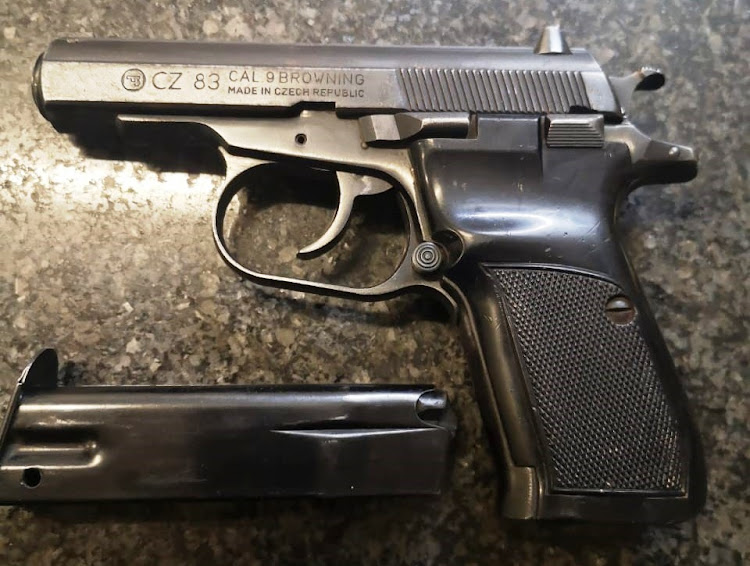 A Browning pistol, stolen in Bellville in August 2018, which police found when they arrested four suspected kidnappers in Cape Town on September 25 2019.
Image: SA Police Service

Four suspected kidnappers were arrested and their “hostage” freed in Cape Town late on Wednesday.

The arrests in Manenberg followed the alleged kidnapping on Tuesday of a shopkeeper in Wolseley, near Ceres, said police spokesperson Lt-Col André Traut. 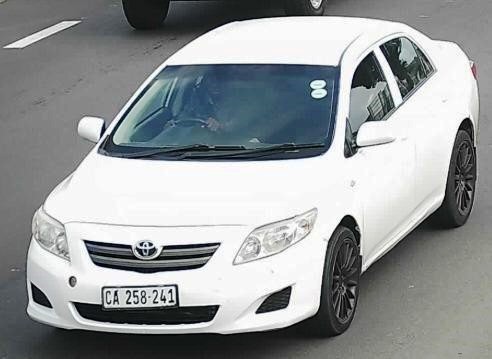 He said officers from the flying squad and K9 unit also recovered a pistol that had been stolen in Bellville a year ago, and 11 rounds of ammunition. The suspects, aged 17, 28, 29 and 34, were Somalian, he said.

Their car aroused suspicion when police in Govan Mbeki Drive, Manenberg, noticed its rear lights were not working.

“This prompted them to pull the vehicle over and conduct a search, which led to the discovery of a 9mm pistol and 11 rounds of ammunition,” Traut said.

“Further investigation linked the suspects to the kidnapping, which was perpetrated the previous evening. The victim was traced to Browns Farm, where he was found unharmed.

“The suspects are expected to make their court appearances in Wolseley once they have been charged. The circumstances surrounding the case are under investigation and the motive for the kidnapping is yet to be determined.”