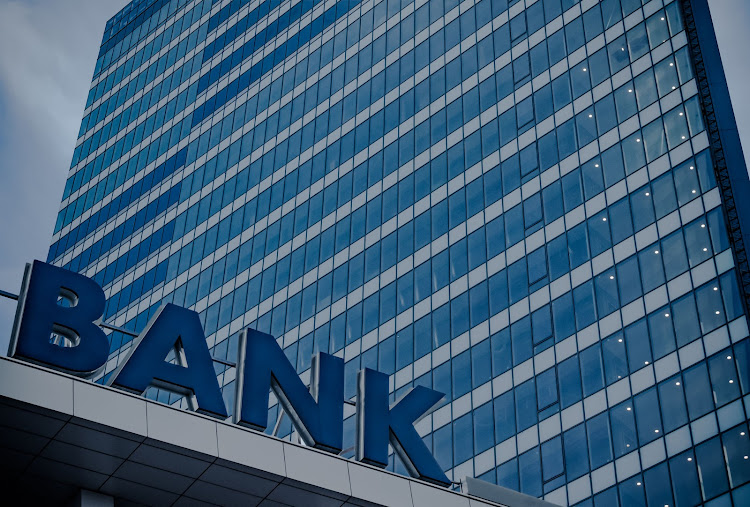 Judge Hilary Rabkin-Naicker declared that Cosatu and Sasbo had failed to comply with provisions of  section 77(1) of the Labour Relations Act. Stock image.
Image: 123RF/Grosescu Alberto

Planned protests against retrenchments in the banking sector may not go ahead, the labour court has ruled.

Judge Hilary Rabkin-Naicker granted an interdict against the strike on Thursday and will give reasons at a later date.

The judgment follows an urgent application by Business Unity South Africa (Busa) to stop a planned “total shutdown” in the banking sector planned for Friday by finance union Sasbo and trade union federation Cosatu, to protest about retrenchments.

The union warned this week that that between 45,000 and 50,000 of its members would go on strike. A second wave of protests was planned for October 7.

But Standard Bank poured cold water on the claim, and Nedbank said it did not have plans to cut 3,000 jobs while fewer than 100 employees remained unplaced following a reorganisation process at the bank.

Kokela insisted that his figures were correct.

Here is what you need to know about the strike set to take place on Friday.
News
2 years ago

The issue that the labour court needed to adjudicate on was whether Cosatu and Sasbo could rely on a section 77 notice in the Labour Relations Act that was filed with the National Economic Development and Labour Council (Nedlac) in August 2017.

The section regulates protest action that promotes the socio-economic rights of workers.

Cosatu served a notice to Nedlac in August  2017 where it outlined its demands in respect of the economic crisis in SA. Cosatu wanted private companies to be prohibited from retrenching employees with a view to maximising profits.

Nedlac issued a certificate in November 2017 in which it declared that the government and business appeared to be no longer committed to engage on the August 2017 notice by Cosatu.

This certificate by Nedlac empowered Cosatu to notify Nedlac of its intention to engage in protest action this year, Cosatu advocate Deniel Berger SC had argued on Wednesday.

In her order on Thursday, Rabkin-Naicker declared that Cosatu and Sasbo had failed to comply with provisions of  section 77(1) of the Labour Relations Act.

She said as a result, any person who took part in the planned protest action would not get protection provided to striking workers in terms of the Labour Relations Act.

She also directed Cosatu and Sasbo to advise its affiliates that the intended protest action was unlawful.