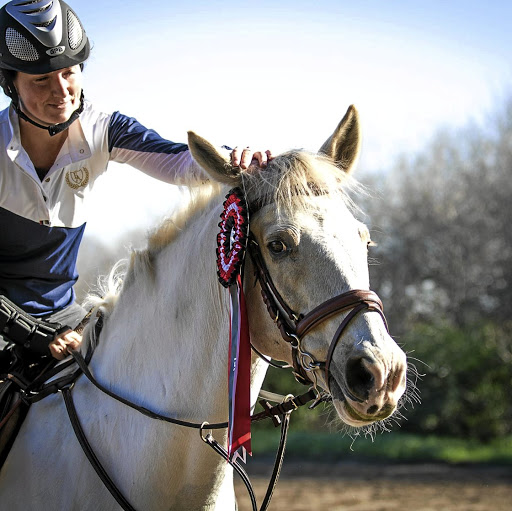 Shiraaz Jaftha, one of three men accused of kidnapping and murdering Meghan Cremer in August, has joined his co-accused in forfeiting his bail application.

The 34-year-old, who briefly appeared at Athlone magistrate's court on Wednesday, is also implicated in a separate murder case, prosecutor Envar Hartnick revealed in August.

The three men are accused of kidnapping and murdering horse rider Meghan Cremer after the 29-year-old left her home at the Vaderlandche Rietvlei farm on August 3.

Her body was found in a sand mine with a rope around her neck days after the three men were arrested and found in possession of her car. 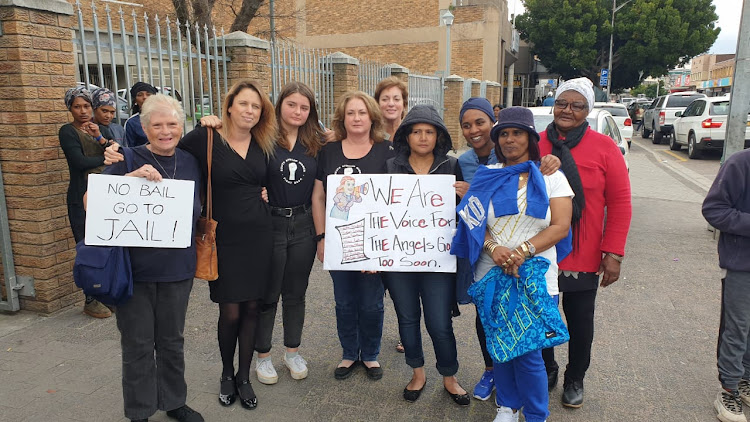 The SA Women Fight Back protest group outside the Athlone magistrate's court, where one of the men accused of murdering Meghan Cremer appeared on Wednesday, September 11 2019.
Image: Dan Meyer

The gallery was packed with protesters representing SA Women Fight Back, an initiative to gather signatures for petition opposing bail for the perpetrators of crimes against women.

"Ramaphosa said life," said Kim Bouchier. "It mustn't be 15 years, it must be life."

Bouchier explained: "One of our committee members started the petitions for whenever a woman is raped, murdered or harmed," said Bouchier. "We physically take the petitions to court for the magistrate to accept. We are asking for no bail for crimes against women."

"We are collecting petitions for all these crimes, getting all this data," said Bronwyn Litkie. "They have to change the laws, the legislation needs to change.

"Most of the murders and rapes that have happened in this atrocious past week we've had, are all done by guys who had past cases against them. If we see a guy get bail, the same thing is going to happen again," said Allison Fredericks.

The trio will appear again on October 16.

One of the three men charged with murdering Meghan Cremer is suspected of another murder, a Cape Town court was told on Thursday.
News
2 years ago
Next Article