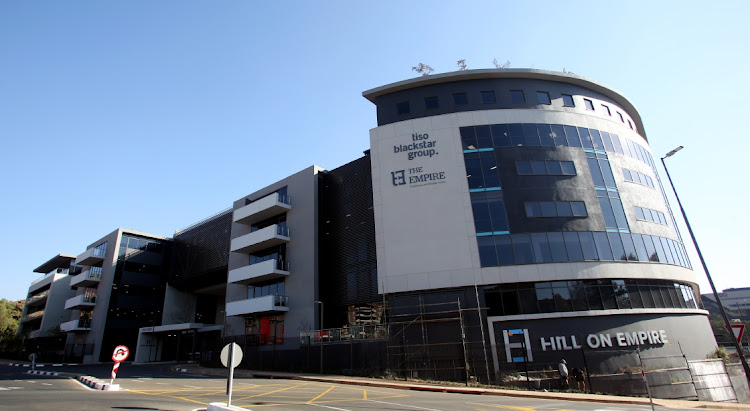 Tiso Blackstar Group staff have won big for their hard-hitting journalism, photography and video stories on current affairs in SA.

Their efforts were recognised at the Standard Bank Sikuvile Journalism awards on Thursday night.

Journalist Aron Hyman won top spot in the hard news category, for a body of work that included an article for the Sunday Times headlined: "Order to kill was issued in jail cell".

He also won for two stories published on Times Select: "Another young life lost, more desperate pleas in gangland" and "Tears as Hannah’s friend faces her killers in court".

Sikuvile judges said Hyman, who was among strong contenders, went beyond the call of duty in his reporting of hard news and told the stories in a refreshing way one would not usually see in hard news reports.

In the enterprise news category, journalist Graeme Hosken took home an award for his story published in the Sunday Times headlined: "Serial Horror".

Judges said Hosken's work in the series on serial rapists showed the country no longer had investigators who tracked culprits and ensured successful prosecution because of poor pay and a huge workload.

Sunday Times chief photographer Alon Skuy won in the feature photography category for a series of pictures in a feature titled  "A rare glimpse into an outlaw ‘Motorcycle Club’" published in the Lifestyle section of the Sunday Times.

Skuy's photo essay was described as consistent in its approach and aesthetics, and very well executed. Judges added that it represented the pinnacle of quality photojournalism.

Molyneaux emerged victorious in this category, judges said, because he stuck with the story, told it from multiple angles and made use of a number of tools which showed a gripping crime series.

Meanwhile, Tiso Blackstar Group titles were also nominated in a number of categories at the African Digital Media Awards 2019 on Wednesday.

TimesLIVE SA elections website 2019, was a finalist in the Best Data Visualisation category.

TimesLIVE won runner up in the Best Use of Online Video (including virtual reality) for a video titled "How a gifted young girl was kidnapped and murdered: The Siam Lee story".

TimesLIVE was also a finalist in the Best Use of Online Video for a video titled "'Amstel! Hallelujah!' Inside SA's 'unconventional' churches".

Sunday Times editor Bongani Siqoko congratulated all the winners, and editors who oversaw the work.

"We are very proud of our teams. This is the result of dedication, hard work and investment in content on both our print and digital platforms - Sunday Times, TimesLIVE and Times Select."

"Congratulations to everyone involved in making this happen, including our news editors, journalists and multi-media and visual journalism desks. It is a time to celebrate!" added Siqoko.

It's time someone pushes Feather Awards out of the nest

So when the Feathers fusses over celebrating an industry that lacks representation it plays out like Mmusi Maimane at an all-white party. I'm not ...
Opinion
2 years ago

Bonang Matheba, Cassper Nyovest and Minnie Dlamini-Jones are a crop of Mzansi stars paving the way in a new category introduced at the 45th E! ...
Entertainment
2 years ago
Next Article