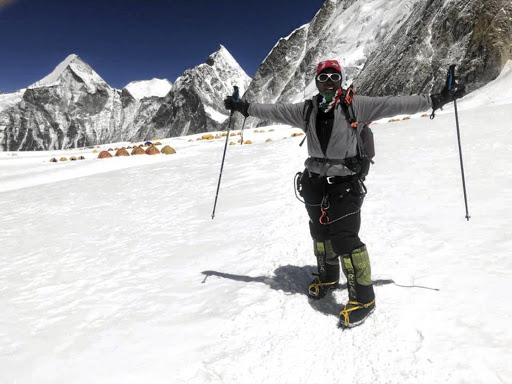 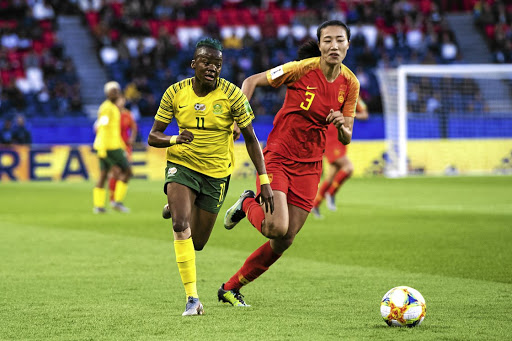 The awards, which are usually held at the end of August to bring the curtain down on Women's Month, honour women in sport who excel in different sporting codes - and careers.

For the first time since their inception, the awards were accompanied by prize money, thanks to Momentum who were recently announced
as headline sponsor of the event.

CAF Women's Player of the Year and Banyana star Thembi Kgatlana, who plies her trade in China for Beijing BG Phoenix, was named Athlete of the Year, beating athletics queen Caster Semenya.

Kgatlana opened the score for Banyana at this year's Women's World Cup in France in June.

After making history by representing the country at the World Cup, Banyana Banyana were named Team of the Year.

Mountaineer Saray Khumalo, who in May made history by becoming the first black woman to summit mount Everest, walked away with Woman of the Year award which was accompanied by a R5,000 cash prize.

"This award is another summit. It means that the people can see what I'm doing, what people can do, [climb] the mountains.

"It means more people will try to go for it, and break that glass ceiling," said Khumalo.

Netball SA, led by Cecilia Molokwane, won the Federation of the Year award.

SPAR Proteas captain Bongiwe Msomi, who led the team to a top-four finish at the World Cup two months ago, received a Ministerial Recognition award.

Her teammate, Karla Pretorius, and swimmer Tatjana Schoenmaker, who won a gold medal in 200m breastroke at the FINA Swimming World Cup, were also recognised.