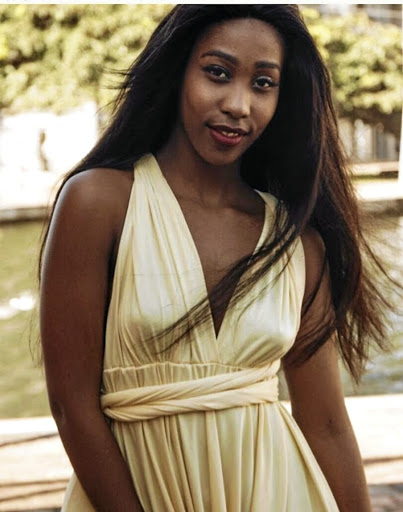 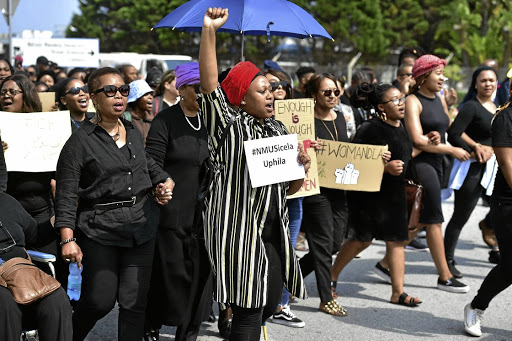 A 17-year-old girl has become the latest victim of soaring cases of femicide after she was shot dead by her lover before he turned the gun on himself at a Benoni hotel.

"The couple was booked into a hotel room on Saturday night. The staff at the hotel heard the two arguing on Sunday and heard someone asking for help, but softly as if they were being strangled," Van Staad said.

"They said it was quiet afterwards, for about 15 minutes, then they heard two gunshots. It is alleged that he shot the girl first and then shot himself. We are investigating the motive behind the shootings and are investigating a case of murder and an inquest," she said.

The girl's mother was too distraught to speak to Sowetan.

The teen died on Monday, the same day Durban student Natasha Conabeer died in intensive care in hospital after being dropped in front of her home unconscious on Sunday.

Conabeer was last seen on August 18, about three weeks before she was dropped in front of her home at the weekend, alive but unconscious.

Close friend Zamambo Mkhize yesterday said Conabeer did not deserve to die in the manner she did.

"I am very disgusted about how my friend died. She did not deserve to be killed at all."

Mkhize said she was due to see Conabeer's family later yesterday as she was making her way to Durban.

"We are very hurt by what happened. We are angry because we don't know who did this and why. We hope the police can act swiftly in bringing those responsible for this to book," she said.

Hundreds of students dressed in black and purple marched through Wits University campus demanding that the administration act against violence ...
News
2 years ago

Mkhize confirmed that Conabeer was drugged and in a horrific condition when she was returned to her family. Her bones were broken and she allegedly had multiple organ failure," Mkhize said.

Conabeer's aunt Nosipho Goba said the family was finding it hard to come to terms with her death.

"Things are hard at the moment. We thought Natasha was going to be alright after we found her on Sunday," Goba said.

She said her niece was driven and dedicated to her studies and independence.

"She loved laughing and was friends with everyone. She was always on the move and up to something. She had temporary jobs as a promoter and wanted to do things for herself," Goba said.

Conabeer was found by her family a day after University of Cape Town student Uyinene Mrwetyana was buried.

The family of Natasha Conabeer‚ the Durban woman who died on Monday morning after she had been missing for three weeks‚ believe she was poisoned.
News
2 years ago

The 19-year-old UCT student was raped and killed, allegedly by a 42-year-old Post Office employee in Cape Town.

Police minister Bheki Cele said the man, after raping and killing her in the Post Office, bought liquor and drank it because "he didn't know what to do".

"This story is the same as the one told by the perpetrator when he confessed.

"He wrapped the young, beautiful body, put it in his boot, burnt the body and dug it into a grave. The body was found before we found him," he said. Mrwetyana's remains were found in Khayelitsha, a few days after she was last seen alive.

Meanwhile, a peaceful march against gender-based violence, xenophobia and femicide was held yesterday at the Nelson Mandela University. About 1,200 students and staff took part.

We map the final moments of UCT student Uyinene Mrwetyana.
News
2 years ago

'Government should be sued'
News
2 years ago

The student died in ICU on Monday, after going missing three weeks ago
Pic of The Day
2 years ago
Next Article