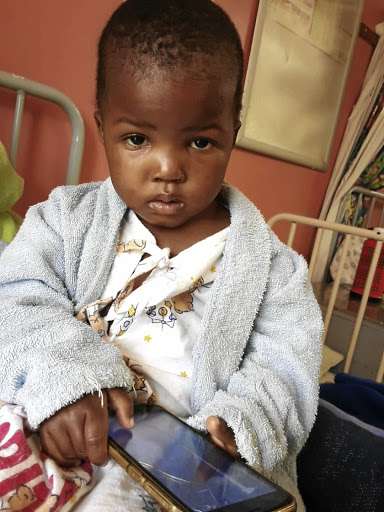 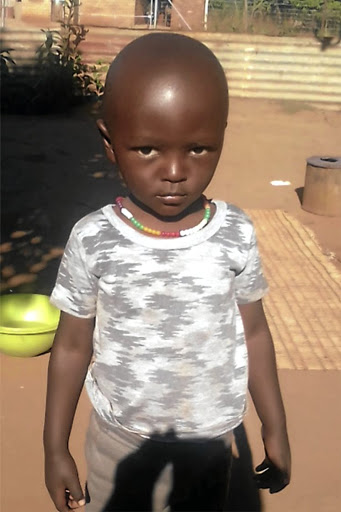 The families of two toddlers who died after they had a dose of antibiotics at a Limpopo hospital have vowed to sue the state for negligence.

Lebogang Dumisa, 2, and Katekane Mmola, 2, died immediately after they were administered with Rocephine at CN Phathudi Provincial Hospital outside Tzaneen on Saturday.

Provincial department of health spokesperson Neil Shikwambana said Rocephine is an antibiotic that fights bacteria in the body.

"It is used to treat many kinds of bacterial infections, including severe or life-threatening forms such as meningitis. It is also used to prevent infection in people having certain types of surgery," he said.

The families blame one of the nurses who insisted on putting drips against the advice of his colleagues.

Dapheny Dumisa, 41, Lebogang's mother said her daughter was admitted for a cough on Wednesday.

Six infants - five in one week - die in hospital.
News
3 years ago

Could using old medication kill you?

Winter has arrived with its colds and flu. If you're thinking of using meds that have been in the cabinet for months, don't do it.
S Mag
2 years ago

"They killed my child and they will pay for it. They were careless and negligent. I'm going to sue them, I can't allow my child to die like that. They were supposed to save my daughter's life, not to take it.

"My baby's health was improving and nurses even suggested she will be discharged from the hospital by Monday.

"On Saturday morning, two nurses came to put drips on Lebogang, but ended up not doing that as they agreed that they couldn't locate her veins at that time," she said.

"Immediately after two nurses moved to other patients, another one came and put in drips. "My daughter cried and what hurt me most is that he was told by his colleagues to stop, but he went ahead," she said

Dumisa from Mokomotji village outside Tzaneen said after the nurse was done, her daughter became weak and fell asleep.

"The nurse even told me 'I don't even know how to treat a child' when I was advising him to stop as the child was crying. Lebogang suddenly struggled to breath and they took her to a private room. Later, the doctor came and told me she died and he was sorry," said Dumisa.

KwaZulu-Natal health MEC Nomagugu Simelane-Zulu has launched an probe into the “suspicious” death of a 23-year-old mother and her unborn baby and has ...
News
2 years ago

Katekane's aunt Maria Matetla, 57, said her nephew was killed and the family was going to sue the department of health for his death.

Matetla from Makhubini village, said she was present when her nephew's health deteriorated drastically after the drip. "I can go and point out the person that killed my nephew. The two children were attended to by the same person and both died. The department must tell us what happened, because Katekane was supposed to be discharged on Monday.

"I couldn't feed him, because he was too weak and they took him to a room for further treatment. Then later, the doctor told me my nephew was dead. I cried out loud, because I couldn't contain the pain. They must fire those nurses with attitude," she said.

Limpopo MEC Phophi Ramathuba said she had instructed the head of pharmaceutical services in the province to immediately recall Rocephine bearing batch number 8f0040A30 as a precautionary measure pending investigations into the children's death.

"The MEC has already dispatched a team comprising of forensic pathology, pharmacists and paediatricians to investigate the circumstances leading to the deaths of these two toddlers," she said.

"The cause of the deaths in both incidents is still unknown, but the kids were allegedly being treated for pneumonia after they were admitted since Wednesday," he said.