Father hangs son and himself in the shower 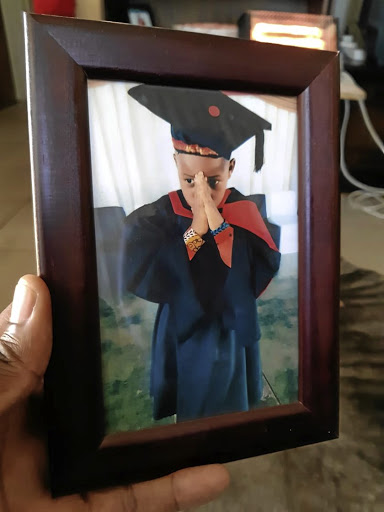 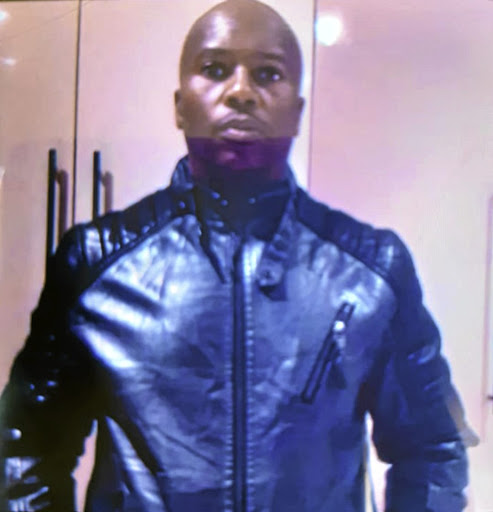 A Soweto father allegedly killed his seven-year-old son before committing suicide to hurt the child's mother, whom he had accused of cheating.

Mpho Mogomotsi, 41, of Naledi, allegedly hanged his son Bontle Mathegane after snatching him from the school transport on Monday morning. Mogomotsi and Bontle's mother Jabulile Mathegane, who have been together for eight years, apparently had a fight after Mogomotsi accused Mathegane of cheating on him.

The fight broke out after Mogomotsi picked up Mathegane from the airport following a "work trip" to Dubai, leading to her leaving the Mogomotsi household.

Mogomotsi's mother Sarah said her son bought ropes at the local spaza shop. "I asked them why they were fighting but they refused to tell me but Mpho insinuated that Jabu was cheating," Sarah said.

She said she called Mathegane's family who helped her move out of their home.

Sarah said her son grew up with anger issues, was short- tempered and had recently showed signs of being suicidal.

"I did not think he would kill his own child," she said.

Another pupil perishes at hands of fellow learner

Another pupil has been killed by another learner in North West.
News
2 years ago

"What pains us is that he made death threats to Jabu on the phone, on Monday morning. He told Jabu he was going to do something very painful that they would never forget and he killed an innocent child," Msibi said.

"We did not think he could go and kill the child in less than two hours of threatening the mother."

Msibi said on Monday, Mogomotsi had been seen by neighbours a few houses away from their home. "We think that's when he was waiting to take the child or even attack the mother because she had refused to go outside and meet him," Msibi said.

Msibi said Mathegane notified her family of the threats and they went to the police station. "The messages were scary but we didn't know that he had already taken the child.

"The transport driver did not alert us, she kept quiet and picked up other children and assumed Bontle was safe with his father," said Msibi.

Msibi said they had to wait for police vans before going to the house. They arrived too late to save the father and his son, a Grade 1 pupil.

After knocking for a while, police decided to break down the door. "They found Bontle's tiny body hanging next to his father's in the shower. He was still in full school uniform," Msibi said sobbing. "Bontle was a brilliant boy who was bubbly and full of life."

The mother was too traumatised to speak.

Police spokesperson Constable Dakalo Phemula said the two were both certified dead at the scene.

"Police are investigating to find the motive for the incident. A case of murder and an inquest [docket] have been opened," said Phemula.

Police in Pretoria launched a manhunt on Tuesday after a third homeless man was killed in the capital in the past two weeks.
News
2 years ago

The fathers of three children who were killed during the Vlakfontein mass murder feel hopeless after charges against the remaining suspect were ...
News
2 years ago
Next Article