No hope of a better future in protest-riddled Cato Manor, say non-voters 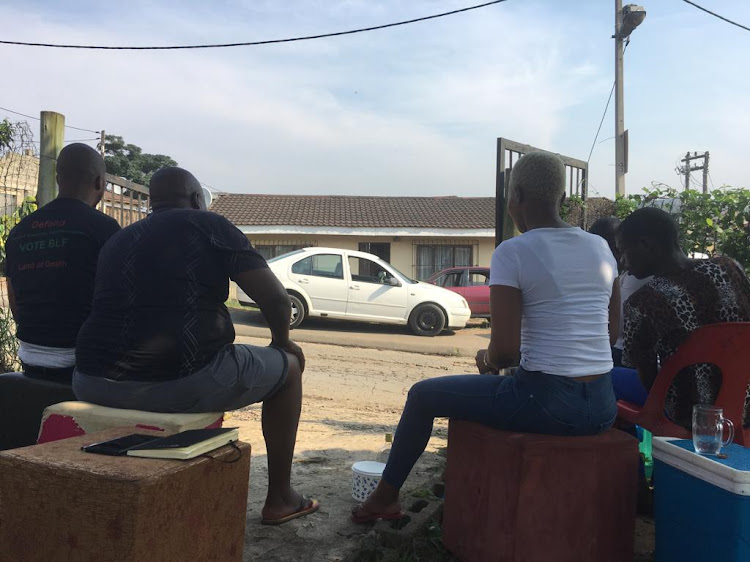 Huddled around a cooler box drinking beer, gin and smoking weed on a street in Cato Manor, a group of residents say they have no reason to vote
Image: Orrin Singh

The five sipped on their drinks and chatted about why they were not voting while watching voters come and go to participate in the country's sixth general election.

Zolani Nxusawa*, 43, said he last voted in 1999, and was still waiting on promises to be fulfilled from the previous general elections.

"I had just turned 18 and cast my vote in 1994, I felt it was important for me to do so. I was hoping they (ANC) would make a difference as I was unemployed and there were promises of a new South Africa with greater opportunities for employment."

Nxusawa said in the years that followed, building up to the 1999 general elections, he had danced to the tune of empty promises - a song he had come to know all too well.

"I last voted in 1999, after that I was done. Who do I vote for? Anyone who comes into power - the DA, EFF, IFP - they can tell you what you want to hear, but when they get into power they will all become corrupt. The ANC have been promising since 1994 and they are still promising. There's no hope for this country, if I had the money I would leave, but I can't because I don't.

Zodwa Ngobese*, 34, said in 1999 she was still in school and not much had changed in their community in 20 years.

"People have been staying in those tin shacks since I was in school - nothing has been done to date. I saw a photo of Dubai [informal settlement] recently comparing what their city looked like in 1999 to what it looks like today. We are not even close in terms of growing our infrastructure. Just look at the roads in this area, look at the dirt left unattended to on the verges," she said. 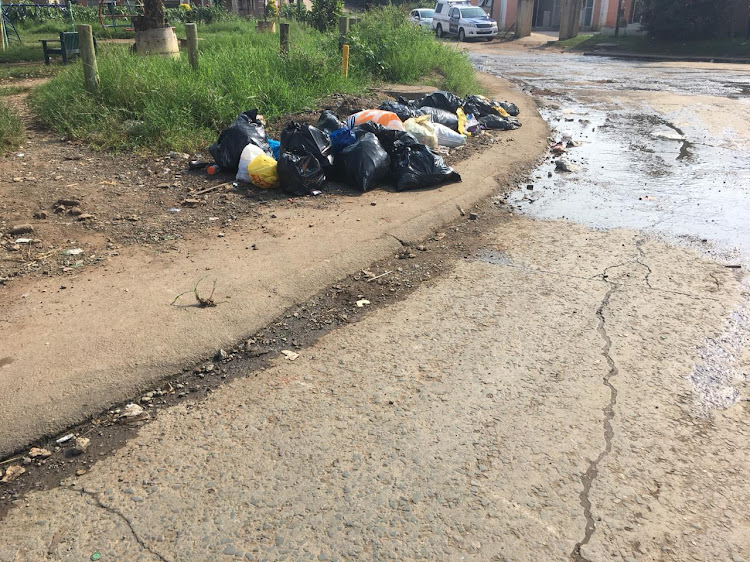 Verges littered with uncollected dirt and terrible roads is something community members of Cato Manor say is a common occurrence.
Image: Orrin Singh

Nxusawa likened political parties to a man attempting to woo a woman.

"I can promise a woman the world in order for me to get her, but after I get her then what? Politics is the same, they say and promise people everything but then forget about them. I received an sms from the ANC saying I should go out and vote for Cyril, yet they can't sms me on my birthday. They use you when they need you and that's that," he chuckled.

The issues raised by this group of non-voters, one of whom wore a Black First Land First T-shirt but who admitted he didn't know who to vote for and thus wouldn't, was echoed in sentiment by protesters who blockaded roads with burning tyres and debris on Wednesday morning.

Protesters called for land, electricity and running water. Police were called to halt the protests.

*These names have been changed to protect their identity.