Babes Wodumo set to face the music in Durban court 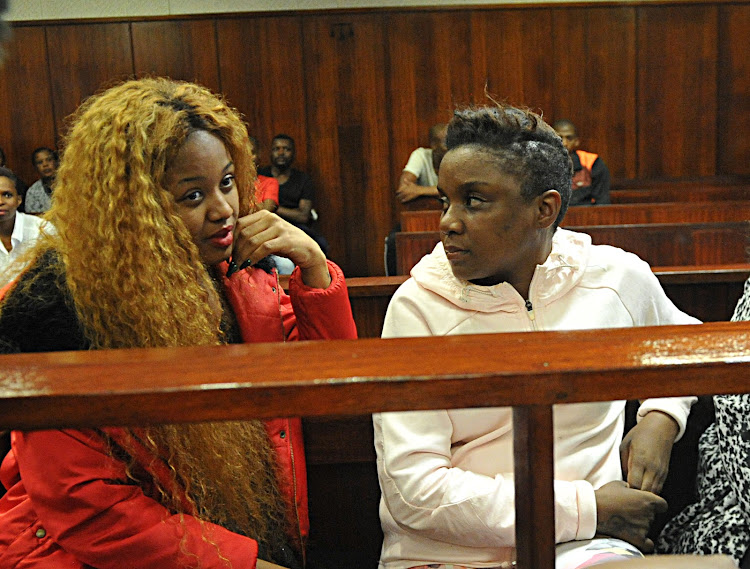 Gqom star Babes Wodumo is expected back in the Durban Magistrate’s Court on Wednesday on a charge of common assault.

The trio's last court date was on April 8, but the Simelane sisters were found guilty of being in contempt of court after failing to show up. Tipcee was found not guilty after producing a doctor's note.

The trio's no-show resulted in a warrant of arrest being issued on April 5.

Babes Wodumo and her sister Nondumiso were on Monday arrested and found guilty of contempt of court after they failed to appear on Friday to face ...
News
3 years ago

The assault charges they face relate to an alleged incident at a guesthouse in Umbilo, Durban, in March. The complainant, who is still unnamed at this stage, alleges that she was attacked by the women.

The alleged incident came in the wake of Babes' estranged boyfriend, musician Mandla "Mampintsha" Maphumulo, being arrested for assault after video footage of him slapping the singer several times went viral.

Maphumulo was released on R2,000 bail and is expected back in the Pinetown Magistrate’s Court in May.

Mampintsha 'keeping his head down' amidst debt accusations