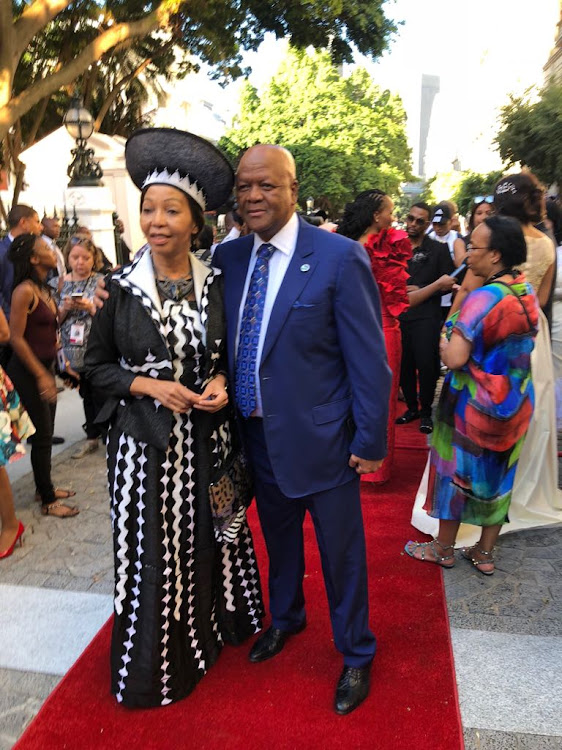 Botswana has banned the wife of a South African minister, who is also a sister of a powerful mining tycoon and the president’s sister-in-law, from entering the country visa-free, according to documents seen by AFP on Tuesday.

The official reason for the move is not given, but local media have accused her of meddling in Botswana’s politics.

Motsepe-Radebe, 59, is president of the South African Mining Development Association. She is also the older sister of billionaire Patrice Motsepe, and of South Africa’s first lady, Tshepo Motsepe.

The world’s second-largest rough diamond has been sold for $53m to Graff Diamonds‚ the company that bought a large chunk of the diamond that had ...
News
4 years ago

Forbes says Patrice Motsepe in 2008 became the first black African on its rich list. It estimates his wealth at $2.5 billion (2.23 billion euros).

South Africans normally do not require an advance visa to travel to their land-locked, diamond-rich neighbour, although several prominent figures have been blocked from entering the country without first applying for permission.

The document did not state a reason for the visa requirement, although Motsepe-Radebe has faced allegations she interfered in the recent leadership election of the ruling Botswana Democratic Party (BDP) in a bid to remove President Mokgweetsi Masisi.

President Cyril Ramaphosa sent foreign minister Lindiwe Sisulu to Gaborone last week after the accusations surfaced in the media that his sister-in-law had meddled politically.