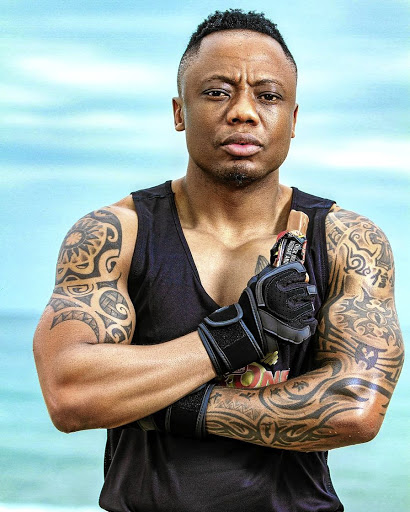 DJ Tira has been criticised for posting a video in which he and his wife are bumping to a new Mapintsha song.

Music producer and musician DJ Tira has been lambasted on social media for promoting the latest single by alleged "woman basher" Mampintsha.

The backlash was so serious that it turned into a tribal war with Zulu men being branded as abusive.

The problem started when DJ Tira, real name Mthokozisi Khathi, posted a video of his wife, Gugu, and himself singing along and dancing to Mampintsha's latest song.

Mandla "Mampintsha" Maphumulo made headlines early this month when Babes Wodumo went live on her Instagram page as they argued and he proceeded to slap her.

Mampintsha is heard saying in the video: "Kuney'ngane layindlini" [There are kids in this house] and used that line in the song.

Moosa Kaula said: "I'm so disgusted. The audacity to promote Mampintsha's new single as if nobody knows what he did to Babes Wodumo."

Sihle Mlambo said: "Maybe DJ Tira needs to be reminded about the statement he issued after the assault of Babes Wodumo. He is shameless."

Mandla Shabalala said: "I was also surprised to see DJ Tira bumping to the song after all the drama behind Mampintsha's drama."

Attempts to get comment from DJ Tira proved fruitless as his phone rang answered. He did not respond to text messages.

"South Africa, I'm sorry! I know many of you don't want to hear it kodwa from the bottom of my heart, I would like to send my deepest and humblest ...
Entertainment
3 years ago