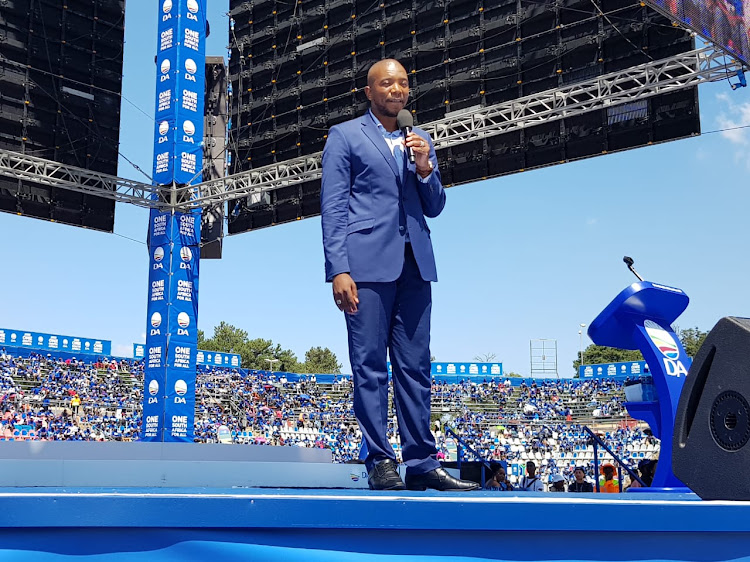 DA leader Mmusi Maimane has promised to hand over to police commissioner General Khehla Sitole evidence of the ANC’s alleged involvement in service delivery protests that have engulfed various parts of the country.

Speaking at Constitution Hill on Sunday, Maimane said it “appears” as if the governing party had panicked at the likelihood of losing power on May 8, accusing the ANC being behind the protests in DA-led areas.

“Firstly, I will… approach the national police commissioner, General Khehla Sitole, requesting an urgent face-to-face meeting in the next 48 hours to establish what plans are in place to put an end to this violence and to restore law and order in our communities. The SAPS must immediately institute a plan to halt the ANC's objective of inciting violence and turning our communities into war zones. I will address this head-on when I meet with General Sitole,” said Maimane.

Since the first shutdown in Alexandra, which began on April 3, protests have spread to Ga-Rankuwa, Mabopane, Pretoria West, Soshanguve, Winterveld, and Hammanskraal in the City of Tshwane.

There has also been protests in Orange Grove and Pennyville in Soweto; Khayelitsha, Lwandle and Happy Valley, Blackheath and Caledon in the the Western Cape.

Residents in these areas protested over a variety of issues including getting title deeds, water, housing, electricity and poor refuse collection.

Maimane said the protests were nothing but the governing party's plan ahead of general elections.

“It is the party’s election campaign strategy, endorsed and approved by President Cyril Ramaphosa himself. This is evidenced by his decision to go to Alex – the epicentre of these violent protests – to campaign in ANC colours, to publicly approve the shutdown and attempt to blame [Johannesburg mayor] Herman Mashaba for the service delivery failures of the ANC over the past 25 years.”

Maimane said he would also take the matter up with the Independent Electoral Commission and parliament.