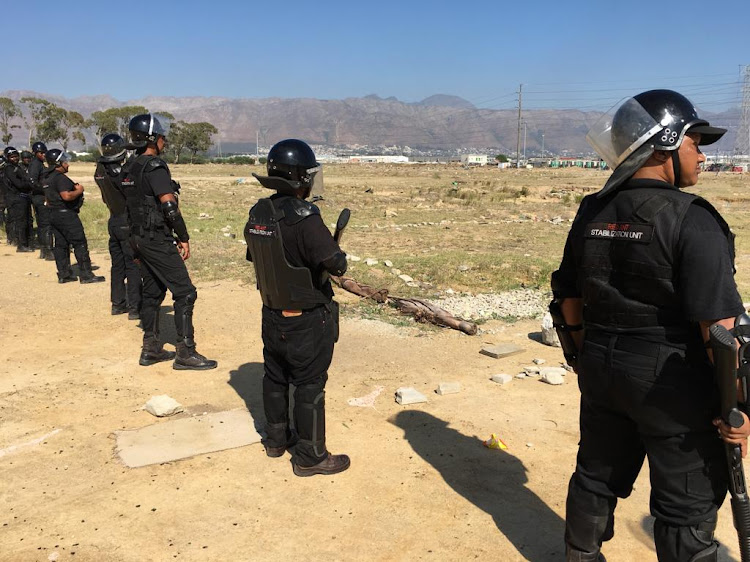 Since protests erupted in Joburg's Alexandra township last week, service delivery protests have spread to other townships across the country.

From Alexandra residents threatening to shut down Sandton, chaos in Tshwane and Soweto and protests in the Western Cape, here's a wrap of this week's protest action.

The grievances of Alex residents include  poor waste management, substance abuse in the community, escalating crime and poor housing.

On Friday residents in Pennyville, Soweto, barricaded roads in a service delivery protest from the early hours of the morning.

SowetanLIVE reported that the residents said the government had not delivered on its service promises.

Residents in Kagiso, west of Johannesburg, also took to the streets in protest on Friday morning. According to Jacaranda FM, residents were protesting over electricity.

The Johannesburg Metro Police Department also said a service delivery protest had broken out in Orange Grove on Thursday morning.

On Thursday morning, residents in areas such as Mobopane, Soshanguve and Hammanskraal blocked major roads as they shut down Tshwane.

The protest was organised by the "water crisis and high water bills" group. Reports were that the MEC for community safety in the Western Cape, Alan Winde, had said the protests were politically motivated and called for the arrests of the ringleaders.

The protest led to the closure of the N2 between Somerset West and Sir Lowry's Pass. Twenty-one schools have been closed due to concerns over safety.

TimesLIVE reported that 20 protesters were arrested in Lwandle following an alleged land invasion where protesters clashed with the Red Ants.