Nathi Mankayi behind bars for 'robbery' 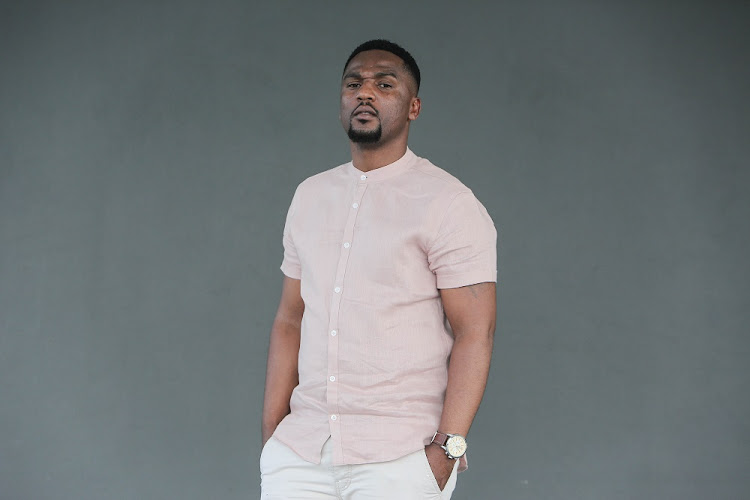 Mankayi was arrested in connection with a business robbery he allegedly committed with his two friends last year at the offices of the former boss China Mpololo.

The star of Nomvula fame spent a night at the Bramley police station, Johannesburg.

The station's spokesperson, Capt Molefe Mogodi has confirmed that Mankayi appeared in court in connection with business robbery. The trio apparently went to Mpololo's offices where they allegedly took laptops, landline phones, printers and cellphones.

The office items were later recovered by police and taken back to the owner.

According to sources, police have been looking for Mankayi for a while now.

Muthaland says he owes them
Entertainment
3 years ago

Sowetan understands that two weeks ago, he was expected to present himself with his friends at Bramley police station but he never arrived.

Sources say the problem began when Mpololo, who has been managing Mankayi, decided to cut ties with him.

The management company wrote him a letter stating that the working relationship had ended.

Sources say Mpololo ended the contract because he got tired of Mankayi's "diva tendencies" and rudeness.

In two years, the star has had four managers.

Apparently, Mankayi did not take the matter well that he took his friends to Mpololo's office in a bid "to teach him a lesson".

Mpololo refused to comment on the charge and allegations.

Mankayi is a highly decorated singer and songwriter who broke into the industry in 2015, releasing his debut album Nomvula that sold multi-platinum status.

Before the fame, he was arrested in the Eastern Cape following a robbery and served time before he was released for good behaviour.

By the time of going to print, police had not indicated whether Mankayi got bail.