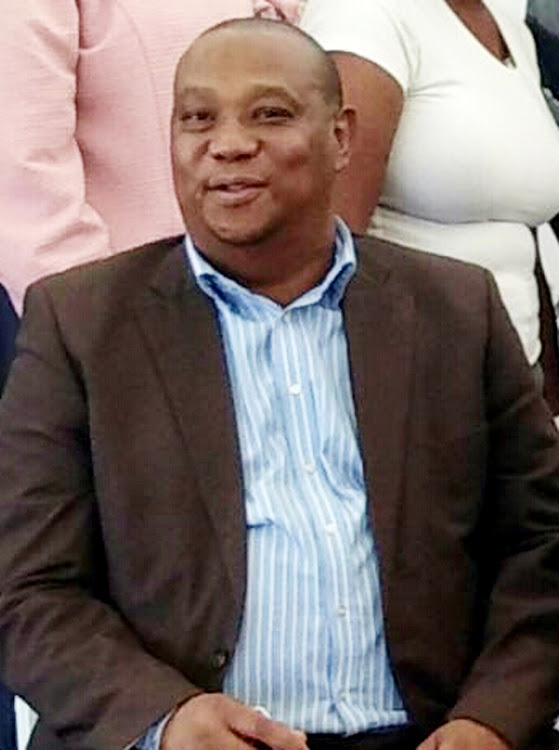 Minister of cooperative governance and traditional affairs (CoGTA) Zweli Mkhize has intervened after a small Free State municipality failed to fire its municipal manager for allegedly using a spiced-up CV to secure his cushy job.

Mkhize sought clarity from Free State CoGTA MEC Oupa Khoabane at the end of October after the Nketoana local municipality ignored the MEC’s instructions to kick Mzwandile Manzi out of office in August.

However, nothing has happened despite the minister's intervention. Instead, the council now claims it has been interdicted from holding a meeting at which Manzi will be fired.

“Upon becoming aware, the minister requested the MEC responsible for local government in the Free State provincial government to conduct an investigation into the alleged irregular appointment of the municipal manager and to take appropriate corrective action contemplated in section 54A(8) of the Local Government: Municipal Systems Act, 2000 (Act No. 32 of 2000). The MEC has instructed the municipal council of Nketoana municipality to rescind the appointment of the municipal manager.”

Speaker of the municipality Kgaketla Mokoena wrote a letter on November 15 postponing the meeting due to the interdict. He failed to show the interdict to Sunday World.

Manzi was appointed to the post in September last year after having claimed to have two labour law short course certificates from the University of the Free State.

However, documents seen by Sunday World show that the university has no record of Manzi’s studies with it. He has also not completed his BA degree with the University of the North.

Nketoana leaders accused of being law unto themselves.
News
3 years ago

Manzi could not be reached for comment. He did not respond to messages sent to him.

His alleged bogus appointment was first raised by a local residents’ forum that prides itself as corruption busters earlier this year.

Its complaint to the municipality and the provincial department prompted Khoabane to instruct the municipality in a letter dated August 22 2018 to convene a special council meeting to boot Manzi out of office.

“Call an urgent special council meeting where the appointment of Mr MP Manzi as the municipal manager will be rescinded. This must be done by the 31st August 2018. Failure to do so will result in the MEC approaching the court for a declaratory order setting aside the appointment as invalid. All councillors will be held jointly and severally liable for costs emanating from this court [action],” read the MEC's letter in part.

The mayor could not be reached for comment and failed to respond to SMSes sent to her.

“Mr Manzi interdicted the council and that froze the process. I hear they [council] have not met. Maybe they will consider this matter first [thing] in the new year.

“If the council is not taking action the department can intervene and declare an order that he leaves the office. The department has the right to take this matter into their hands if the municipality fails to do their job. Whatever we do, we’ll do it in compliance with the law.”

The MEC said he was awaiting a response from the municipality before he could make his next move.