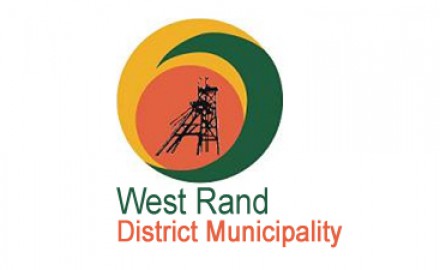 The cash-strapped West Rand District Municipality says it did nothing wrong by investing in VBS.
Image: wrdm.gov.za

The West Rand District Municipality maintains that it did not flout any regulations by investing millions of rand with the looted VBS Mutual Bank.

The municipality said that an email from the Treasury in August 2017 on the matter was “neither an instruction nor a directive”; it was instead “vague and presented no basis in law why investments with VBS Mutual Bank were not permitted”.

“The email fails to further flag the purported deviation. Hence our continued belief that such have been and remain complaint with the Municipal Finance Management Act and its regulations‚” the municipality said.

“On the date of the curatorship‚ the municipality held investments totalling R76m comprising conditional grants. These grants contain conditions that are specific to projects.”

A week after VBS was placed under curatorship‚ the municipality’s management met Treasury officials and requested clarification on the legality of the investments. The municipality said a similar request was put forward in a meeting with cooperative governance and traditional affairs minister Zweli Mkhize.

“The municipality has not been provided with any other legal opinion from any other party that contradicts the one obtained by council … In the same light‚ we wish to state that the financial problems experienced by the municipality are not in any way as a result of the investment made with VBS Mutual Bank.”

The municipality’s financial woes came to the fore earlier this month when officials were held hostage in their offices because employees had not been paid. Times Select reported that the mayor‚ councillors‚ executives‚ managers and supervisors were also among those who did not get their salaries at the end of October.