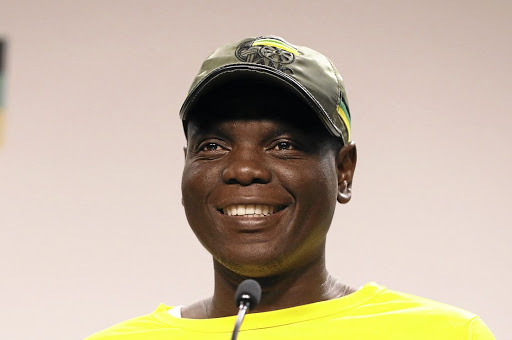 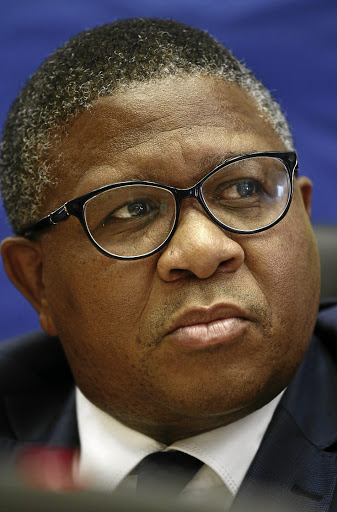 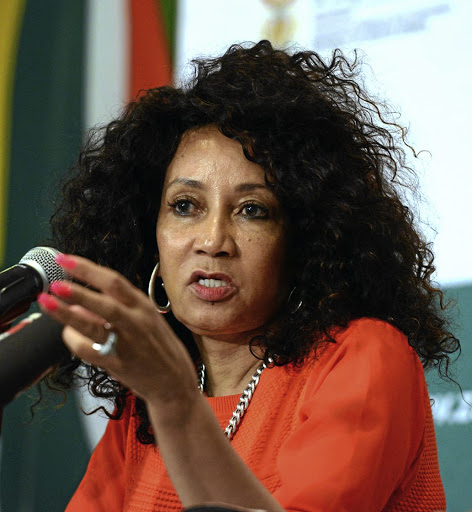 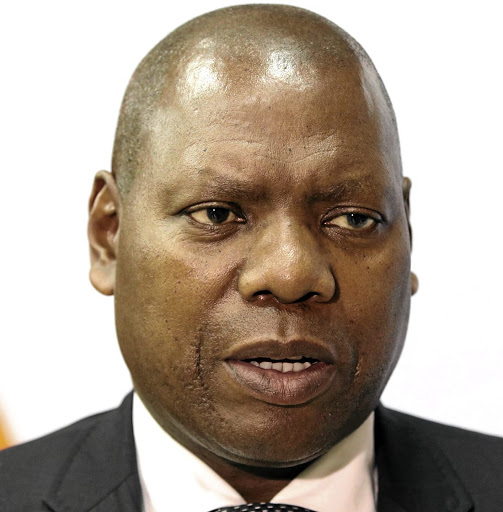 The ANC is likely to have a tough time convincing voters it is cleaning house under President Cyril Ramaphosa after most of its controversial leaders made it to its final list of candidates to send to parliament after the May 8 elections.

The ruling party was among political organisations that submitted their final candidates' list before the deadline yesterday set by the Independent Electoral Commission.

Although the lists have not been made public, Sowetan saw the party's list of 200 individuals it has put forward as its possible representatives in the National Assembly.

As expected, Ramaphosa is top of the ANC list followed by deputy president David Mabuza. In the third and fourth spots are the party's national chairperson Gwede Mantashe and minister in the presidency Dr Nkosazana Dlamini-Zuma.

However, it is the inclusion of a number of current and former ministers on the list who have several controversies hanging over their heads that has drawn much attention.

Mokonyane is 10th on the list, making it difficult for Ramaphosa to ignore her when he announces his next cabinet if the ANC retains power after the polls.

Magashule yesterday defended the inclusion of candidates with scandals hanging over them on the grounds that none of them have been found guilty by the courts.

". we had more than 26 meetings with the national list committee. We have looked at what the law says and you are talking about people who have never been charged with any crime or offence.

He did, however, say some candidates, who he did not name, had withdrawn saying "we are not fit to be on the list".

In a statement, the party said it vetted its candidates and excluded anyone who may have been found guilty of serious crime by the courts.

The party also looked at candidates whose names were brought up at the commission of inquiry and other investigations still in progress.

However, Mokonyane was named in the state capture commission as a politician who allegedly benefited from a relationship with Bosasa.

The ANC statement said those high on the list should not expect cabinet posts. ". being on the list does not entitle any candidate to an executive position. All ministers' terms of office will come to an end this term and it is the prerogative of the president to appoint ministers for the next term."