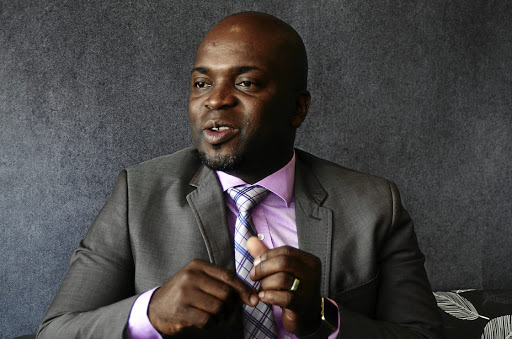 The ANC, the EFF and the PAC did not support executive mayor Solly Msimanga's intention to issue a notice to suspend Mosola for bringing the city into disrepute.

The three parties secured a total of 103 votes while on the other hand, Msimanga's DA, the ACDP and FF+ had 97 votes. Cope abstained.

However, Msimanga said: "This is nothing more than a coalition united around corruption which robs people of service delivery."

Mosola remains in his position after council resolved to retain him for the time being, pending the conclusion of the probe into allegations that he unlawfully awarded a R12bn tender to GladAfrica without following due processes.

Speaking on the sidelines of the council sitting, ANC Tshwane regional chairperson Kgosi Maepa told Sowetan that Msimanga's actions were contradictory and therefore they would not support his call.

"If the city manager must be sacked, equally, the mayor must go. Last month, we brought a motion to remove the city manager and the speaker [Katlego Mathebe] shot down the motion on a technical sub judice [and] the matter is still before the courts," said Maepa.

Tshwane metro on brink of collapse?

The battle over the future of Tshwane's municipal manager Moeketsi Mosola could result in the collapse of mayor Solly Msimanga's government.
News
3 years ago

Maepa accused Msimanga of trying to claim victory by trying to remove Mosola from his position whereas the ANC was at the forefront of calling for Mosola's head.

In August, Maepa alleged that both Mosola and Msimanga were involved in the multibillion-rand tender and therefore both must be removed from their positions.

Mosola survived a special council sitting convened in September to remove him.

Maepa called on the minister of cooperative governance and traditional affairs Zweli Mkhize to place Tshwane under administration.