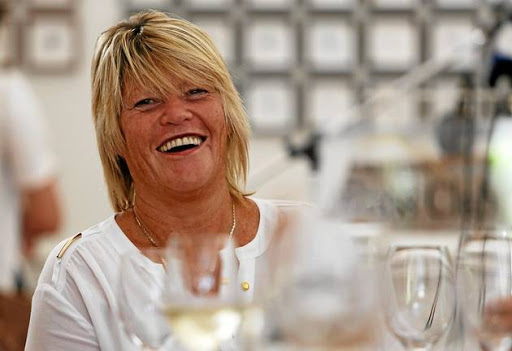 Glynnis Breytenbach, now a DA MP, said Nomgcobo Jiba's appointment to a top job could not have been based on skill and ability when there were other black people more qualified and experienced. File picture.
Image: ESA ALEXANDER/THE TIMES

Former prosecutor Glynnis Breytenbach said she believed there were ulterior motives behind the appointment of Nomgcobo Jiba as deputy national director of public prosecutions (NDPP) and her subsequent appointment as acting NDPP in 2012.

Breytenbach told the inquiry into Jiba's and Lawrence Mrwebi's fitness to hold office, headed by retired judge Yvonne Mokgoro, that she was surprised by Jiba’s "elevation" in the NPA.

"She wasn’t necessarily a fit and proper person and I had misgivings of her integrity,"she said.

Breytenbach told the commission that her misgivings about Jiba were based on how she had dealt with the prosecution of former police commissioner Jackie Selebi as well as her involvement in a trumped-up charge against advocate Gerrie Nel.

"It couldn’t be based on skill and ability when there were other black people more qualified and experienced," she said.

Johan Booysen to spill the beans at inquiry

Jiba was suspended for her role in the Nel matter but then later returned to work in her office at the specialised commercial crime unit in Pretoria.

Breytenbach said she believed there was a "different reason" for Jiba being parachuted into the NPA.

Under oath, she further testified that she was also surprised by Mrwebi’s appointment to head the specialised commercial crimes unit in the NPA because Mrwebi had questioned why the unit existed in the organisation.

"Mrwebi's reputation was not one covered in glory," Breytenbach, now a DA MP, told the commission.

"He didn’t have the authority to make that decision," she said, adding that she told Mrwebi "that he was quite mad".

Breytenbach’s evidence to the commission fits in with what prosecutor Jan Ferreira told the inquiry last week - that Mrwebi had no authority to interfere in the Mdluli case.