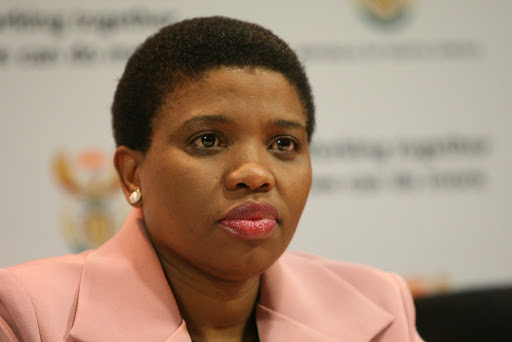 Lawyers representing suspended deputy national director of public prosecutions Nomgcobo Jiba at the inquiry into her fitness to hold office on Wednesday argued for parts of senior prosecutor Jan Ferreira’s testimony to be disallowed.

Advocate  Thabani Masuku, representing Jiba, on Wednesday argued that Jiba may be prejudiced if Ferreira is appointed as a prosecutor should the National Prosecuting Authority (NPA) decide to re-enroll charges of fraud and perjury against her.

In 2015 Ferreira drafted a legal opinion advising then NPA boss Shaun Abrahams that a case against Jiba was sound in law, further arguing that Jiba had committed perjury when she said she gave consideration to all available evidence when authorising racketeering charges against former Hawks boss Johan Booysen.

Abrahams instead withdrew charges against Jiba, but that decision has since been reviewed and set aside. It is now left to newly appointed national director of public prosecutions Shamila Batohi to decide Jiba’s fate.

"Batohi's decision may well be that the criminal trial must proceed, or must not proceed. If the prosecution should proceed, we have problems because it informs how far we go with him (Ferreira), especially if he is appointed as the prosecution in the case," Masuku argued.

"It is not fair to ask Jiba to respond to a potential prosecutor. It is prejudicial."

Former Constitutional Court justice Yvonne Mokgoro, who chairs the inquiry, is currently deliberating on the matter. She is expected to make a decision on whether to allow Ferreira to continue later this afternoon.

Abrahams's exit presents chance for a fresh start.
Opinion
3 years ago
Next Article