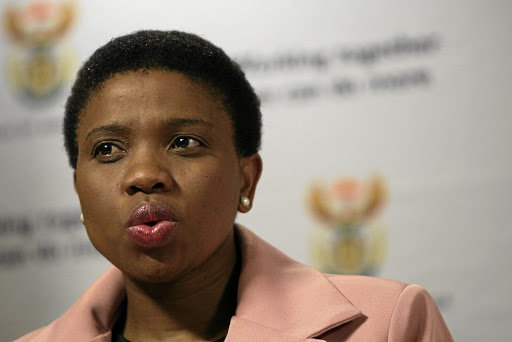 Nomgcobo Jiba has been suspended until the outcome of the inquiry into her fitness to hold office at the NPA.
Image: ANTONIO MUCHAVE

A senior prosecutor who handled cases dealing with foreign bribery in the NPA has detailed how he was removed from his position and this led to big cases he was investigating stalling.

Advocate Chris MacAdam told the justice Mokgoro inquiry in Centurion yesterday cases were taken from him and he never got a clear reason what informed the decision.

MacAdam led the investigations on foreign bribery between 2014 and 2015 under the priority crimes litigation unit (PCLU) in the NPA. He said he was instructed to hand over a report on all the cases he was working on, in just 24 hours.

After handing in the report, investigations into these cases did not make any progress as there was seemingly no willingness to pursue them.

"The willingness lacked at the senior level. It is the responsibility of senior management to identify serious cases and make sure that those cases are properly addressed," MacAdam said.

He said top management at the NPA needed to make sure senior prosecutors were allocated to these serious cases.

"The impression I got was that it was entirely left to the police themselves to decide what to do and what not to do."

The hearings, led by former justice of the Constitutional Court Yvonne Mokgoro, follow a decision by President Cyril Ramaphosa in October to suspend both Jiba and Mrwebi pending its outcome. 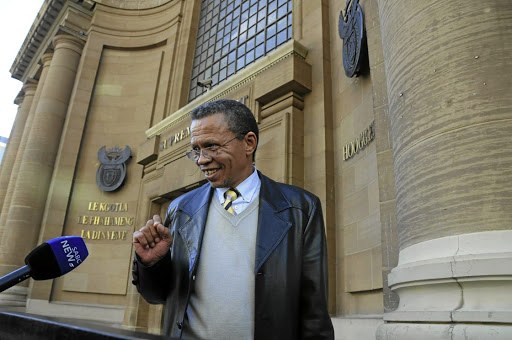 MacAdam said investigations into foreign bribery involved companies in countries such as the US, Denmark, Iran and also SA parastatals.

He said SA had ratified a convention which obligated the country to record and investigate foreign bribery crimes.

When the state detected such a crime, it was obliged to register that investigation with the Organisation for Economic Co-operation and Development (OECD). Investigations into foreign bribery could only be closed after a lengthy assessment and a presentation made to the OECD.

The World Bank would rely on the OECD assessment of determine the lending rates to the countries, MacAdam said.

Mrwebi's lawyer, advocate Mervn Rip, SC, said MacAdam's testimony was based on bad feelings after cases were taken from him. "Your real gripe here and your real complaint is that you were removed. That has clouded your entire view on the matter."

MacAdam was also criticised by Jiba's lawyer advocate Thabani Masuku, SC, who said: "You give the impression that you were removed by advocate Jiba from your position which is incorrect."