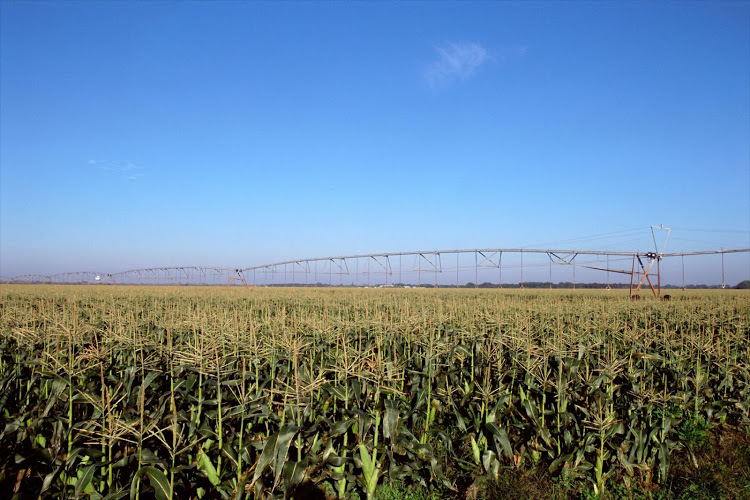 The constitution will now have to be amended to allow for land expropriation without compensation.
Image: Thinkstock

The National Assembly has adopted a report which will see the constitution be amended to allow for land expropriation without compensation.

The adoption of the report, which paves the way for the historic tweaking of the Bill of Rights, comes after 10 months of emotionally charged public hearings and debates spearheaded by the constitutional review committee after the amendments were supported by the ANC, EFF, UDM, NFP and other smaller parties.

However, the developments are much to the chagrin of parties opposed to land expropriation without compensation which include the DA, IFP, FF Plus, Cope as well as the ACDP, who have threatened court action, arguing that the parliamentary process, which resulted in more than 700000 written submissions, was flawed.

The National Assembly has adopted the constitutional review committee's report recommending a constitutional amendment to expropriate land without ...
News
3 years ago

There were 209 MPs who voted in favour of the adoption of the report, while 91 MPs were against it.

This comes after the joint constitutional review committee on November 15 adopted its report in favour of an amendment of section 25 of the constitution to make it possible for the state to expropriate land without compensation in the public interest.

Immediately after the report was adopted, the EFF held a media briefing and party leader Julius Malema reiterated the party's position that all land should be expropriated without compensation by the state.

Anyone who wants to use the land, should request permission from government, he said.

"All of us must reside on a land that is owned by the state, meaning that the land is not a commodity," he opined.

AfriForum applied for an urgent interdict to prevent the report on amending constitution from being debated.
News
3 years ago

During the parliamentary debate over the adoption of the report, ANC member of parliament Moloko Maila said: "The mandate to review section 25 of the constitution was necessary to make it possible for the state to expropriate land in the public interest without compensation."

She said effective land reform should not undermine food security and social cohesion.