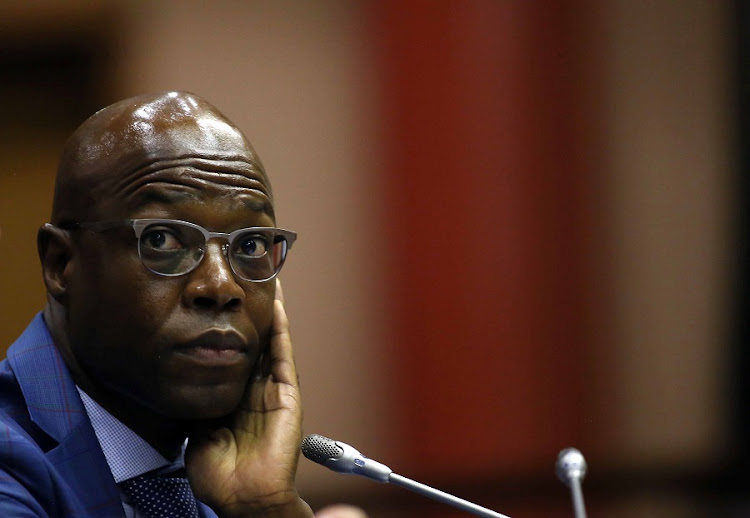 The Hawks should investigate whether any Eskom officials received kickbacks and whether any fraud was committed by officials related to the parastatal’s coal supply agreement (CSA) with Gupta-owned Tegeta — after the process to conclude the agreement was found to be irregular.

This is according to a National Treasury-commissioned forensic report into a CSA between Eskom and Tegeta, in which glaring irregularities and illegalities were found in the deal.

The report, by Fundudzi Forensics, found that senior Eskom executives and officials also violated anti-corruption laws for a R659m “prepayment” to Tegeta.

The damning report on the wanton abuse of process comes as Eskom faces coal supply challenges. The parastatal reportedly admitted in November that its supply problems stem from mines run by Tegeta Exploration and Resources.

The report recommends criminal investigations into the likes of former officials Matshela Koko, Anoj Singh and Suzanne Daniels, as well as board members over the prepayment. It recommends that Singh and Koko also be investigated for misrepresenting facts on the matter before parliament.

An explosive Treasury report has revealed how Transnet provided security personnel to Malusi Gigaba without following due process.
News
3 years ago

The report also includes a recommendation for disciplinary action against officials who played a role in the irregular appointment of Tegeta.

It further recommends that the Eskom board should consider “restricting” Tegeta for colluding with Eskom officials who compromised the integrity of the procurement process.

The procurement process was found to be irregular, with Tegeta appointed despite failing to meet the 50% + 1% black ownership requirement at the time of its appointment.

Eskom officials, including Koko, its former CEO, contravened the Public Finance Management Act by concluding a CSA agreement with a party that did not meet the 50% + 1% requirement at the time.

Eskom and Tegeta negotiated the deal before the latter obtained a water licence, which is also a requirement.

The report found that Eskom officials increased the duration of the CSA from five to 10 years without the requisite consultation. No evidence was found that approval was obtained to procure coal from Tegeta beyond the lifespan of a mandate given by the Eskom board.

Barbara Hogan has testified that she had strict instructions not to fix state-owned companies.
News
3 years ago

Siyabonga Gama has filed an urgent application in the labour court in Johannesburg in a bid to have his axing as Transnet CEO declared unlawful.
News
3 years ago

Transnet CEO Siyabonga Gama was fired from the state-owned entity on Sunday.
News
3 years ago
Next Article