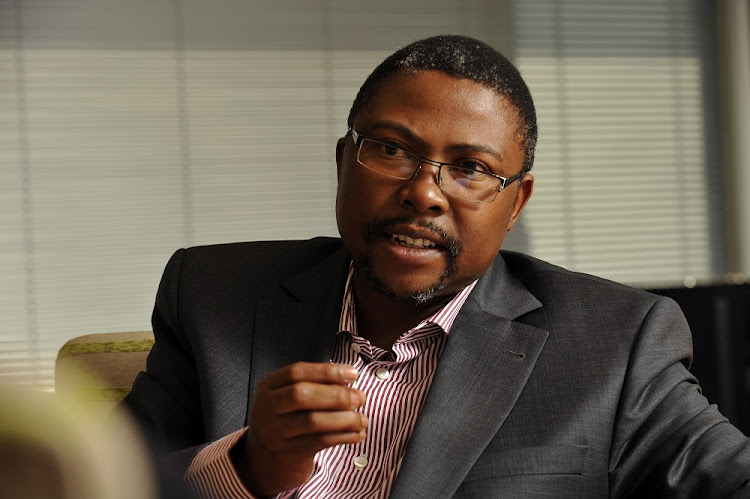 Siyabonga Gama has filed an urgent application in the labour court in Johannesburg in a bid to have his axing as Transnet CEO declared unlawful.

Transnet director Edward Kieswetter confirmed to Business Day that the board had received Gama’s court papers. ‘‘We received court papers late last night and ... our senior counsel are busy preparing a response.’’

When asked if Gama had reported for work on Tuesday‚ Kieswetter said to his ‘‘best knowledge’’ he had not. This is despite Gama writing to Transnet board chair Popo Molefe‚ following his axing‚ stating that he would continue to report for work and demanded that the termination of his contract be rescinded.

Gama was served with a termination of contract letter on Sunday. His contract was terminated with six months’ notice‚ however‚ his last day at the office was Monday.

Transnet CEO Siyabonga Gama was fired from the state-owned entity on Sunday.
News
3 years ago

His axing comes after investigations found that he‚ former CEO Brian Molefe‚ and Gupta associates may have acted unlawfully in relation to the purchase of 1‚064 locomotives for R54bn.

Kieswetter said the board stuck with its position that it had acted within its mandate when it removed Gama from his position and that it did not contradict last week’s labour court judgment. In that judgment‚ Gama approached the court in a bid to interdict Transnet from terminating his contract‚ but the application was stayed and it was ordered that the matter go to arbitration.

However‚ the Transnet board said it was not obligated to go to arbitration. Kieswetter said the board had followed proper processes and had given Gama an opportunity to make representations on why his contract should not be terminated‚ which he did not do.