Cosatu to embark on stayaway against e-tolls 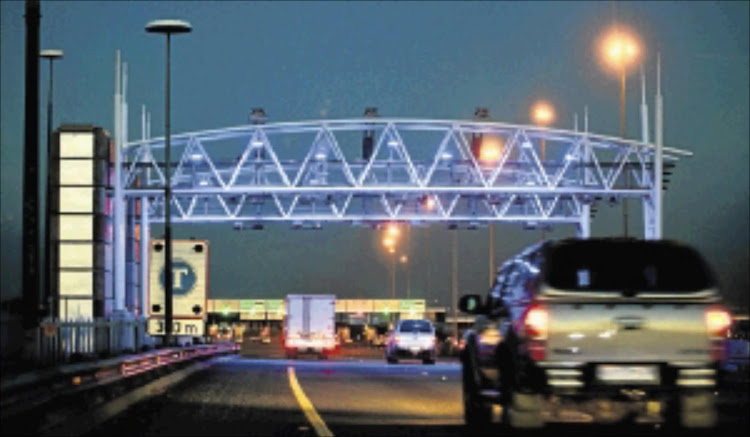 Cosatu to embark on stayaway against e-tolls.
Image: SIMON MATHEBULA

The Congress of South African Trade Unions in Gauteng will embark on a stayaway on Friday to protest against e-tolls and they will deliver a memorandum to President Cyril Ramaphosa in Pretoria.

The union federation said on Sunday it was angered over finance minister Tito Mboweni’s announcement that government would continue with the current system of e-tolls.

In his medium-term budget policy statement speech on Wednesday‚ Mboweni said if the country wanted a road transport infrastructure that worked‚ “we need to pay our tolls”.

Mboweni said government remained committed to the user-pays principle because it was the most effective way to ensure that the direct benefits of services were paid for by those who used them.

The open road tolling system (e-tolling) was introduced to pay for improvements made to the Gauteng freeway network after 2010.

In a media briefing in Johannesburg on Sunday‚ Cosatu’s Gauteng provincial secretary‚ Dumisani Dakile‚ said the e-tolls represented daylight robbery of the people of Gauteng.

“We think the minister has already been captured by the dominant neo-liberal ideology within the department of finance‚” Dakile said.

Labour federation Cosatu has accused finance minister Tito Mboweni of blaming government workers for the "fiscal crisis" after he singled out the ...
News
3 years ago

Dakile accused Mboweni of siding with the rich at the expense of the poor and the working class.

“We continue to reject the user-pays principle as a funding model for the improvement of the roads‚ because in our view‚ government has sufficient resources through the fuel levy to pay for the road infrastructure‚” Dakile said.

He suggested that 10c of the R3.37c per litre of the fuel levy be set aside to service the e-toll debt.

“The user-pays model is and would continue to suffocate our people in Gauteng and add an additional tax burden which would benefit foreign companies with little benefits to our economy.”