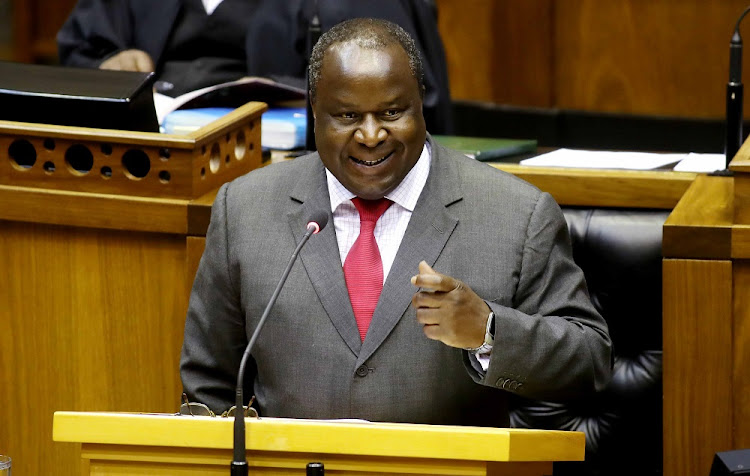 Labour federation Cosatu has accused finance minister Tito Mboweni of blaming government workers for the "fiscal crisis" after he singled out the public sector wage bill as the biggest risk facing the public purse.

Finance Minister Tito Mboweni wants President Cyril Ramaphosa’s cabinet to consist of no more than 25 members as government scrambles to rein in the ...
News
2 years ago

Government is spending more than R500-billion on the salaries of civil servants‚ wage increases for the next three years are R30-billion above budget and Mboweni is not setting aside any money for 2019 wage negotiations.

"It is unfortunate and in fact provocative for the minister to want to blame workers for the fiscal crisis. It is not workers who looted Eskom‚ built Nkandla‚ sent money to Dubai. Yet now we hear government complaining about nurses‚ teachers‚ police officers ... wanting to earn a living wage.

Vavi said they feared Mboweni’s speech would fail to acknowledge that the country had one of the world’s highest unemployment rates.
News
2 years ago

Mboweni did‚ however‚ address the issue of the bloated cabinet at an earlier media conference before presenting his MTBPS‚ saying it did not make economic‚ financial and political sense to have a national executive comprising of more than 70 ministers and deputy ministers.

Parks also blasted Mboweni for continuing to bail out SOEs such as SAA which had received previous cash injections despite repeatedly failing to improve their poor financial performance.