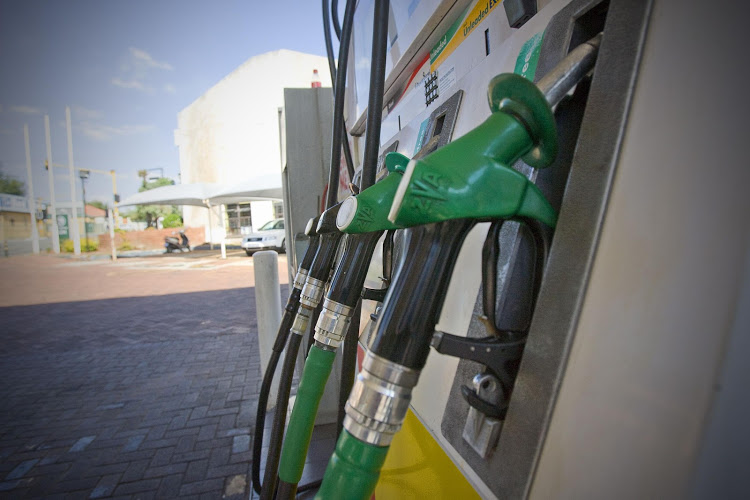 Cosatu is planning to picket the rising cost of fuel.
Image: Nicolene Olcker

The Congress of South African Trade Unions (Cosatu) is expected to stage a picket on the N3 at the Mariannhill Toll Plaza in KwaZulu-Natal on Friday in response to the ever-rising price of fuel.

Sustained increases in the price of fuel have hammered consumers‚ with the retail price of 95 ULP in Gauteng surging to R17.08 c/l and R16.49 c/l at the coast.

The picket is expected to take place on the southbound shoulder of the freeway and it is unclear if traffic will be obstructed.

According to a statement issued by the trade federation on Thursday‚ the national campaign has received wide support from the public and social movements.

“Problems facing South Africans are man-made‚ through the exploitation of men by men which must be ended through the struggles by the poor masses of our country. “The most daunting facts about the current increase in fuel and VAT are that‚ when it comes to expenses and the cost of living‚ the poor and the rich are expected to pay the same‚ while the share in the economy of the country remains unequal‚” it reads.

“Employers profusely refused to consider the cost of living in offering salary increases‚ including public sector workers who are government employees.

“Companies hardly resolved anything beyond 7%‚ with many workers still not paid bonuses or 13th cheques by their employers; mostly in the private sector‚” the statement read. Metro spokesman Superintendent Parbhoo Sewpersad said disruptions were expected but‚ as part of planning for the picket‚ road closures were not foreseen.