Song against femicide a big hit 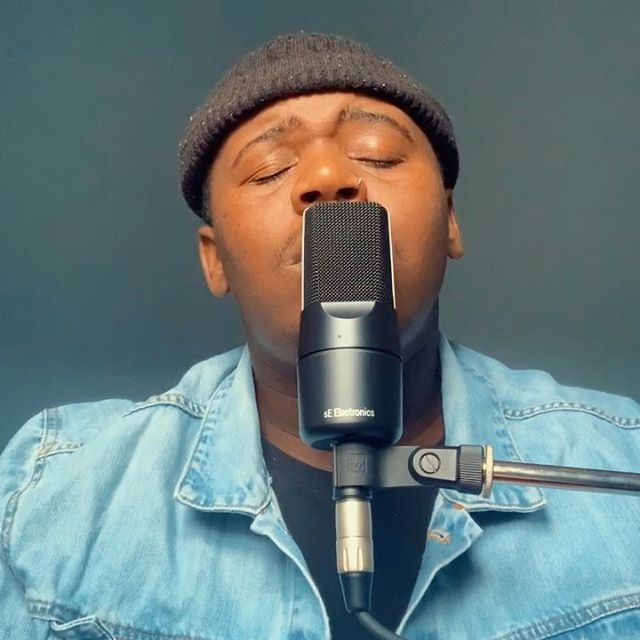 R&B and Afro-soul sensation Loyiso Gijana's song about the killing of women in SA has taken the country by storm.

The emotional song, titled Madoda Sabelani, was released on Tuesday and has become a hit on social media. It is dedicated to the women who were killed in the past two weeks.

By yesterday afternoon, the song had already received more than 100,000 shares and views on social media.

Gijana said initially he wanted to compose a tribute song for the late Uyinene Mrwetyana, who was a friend. The two went to the same high school.

He said he realised that a lot of women were victims of gender-based violence and dedicated the song to all victims. The song was composed by Gijana alone and he also did all the backing vocals.

A CRY TO ALL MEN‼️

OUR WOMEN/ SISTERS AND MOTHERS ARE FIGHTING FOR THIER LIVES IN A WORLD WHERE A WOMEN IS KILLED DAILY!

Why are we so quiet as men when all you can hear is a women’s cry?

Why do we feel entitled to a women’s body?

I believe that men should be protesting✊🏿 pic.twitter.com/xXOozd6MX0

"I was sitting alone and thinking that we cannot be celebrating Youth Day without tackling the issue of femicide. The song is a call for action to men to protect women because they were being killed daily and deserve the protection from men.

"I wanted us to start talking about the issue of gender[-based violence] as men and how we can play our role in the society."

Asked about the response from men since the song was released, Gijana said: "Most men who responded to the song agree with me and want to see change happening. I am talking about men who have been protecting women in spite of all the other campaigns like men are trash."

The emotional video for the song that is also available on YouTube shows some of the women and young girls who were killed in the country.

The Idols Season 11 contestant, who released his debut single, Nonstikelelo, in December, said on his social media page: "All we need to do as men is to put our pride aside and be vulnerable, let's help each other... There needs to be a total shift in [the] mindset of men."

One of the first people to arrive at the scene of murdered Tshegofatso Pule has called for the man accused of the crime not to be given bail.
News
1 year ago
Next Article