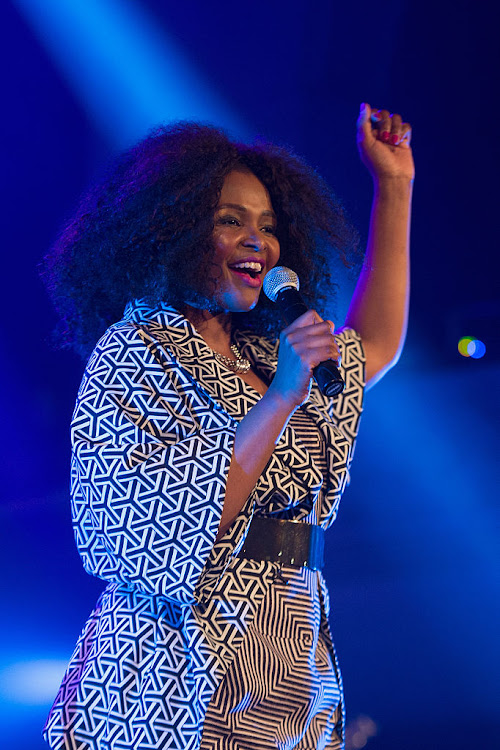 Simphiwe Dana has joined the ever-rising number of critics of the TV show Mnakwethu on Mzansi Magic channel.

The show in which married men reveal to their wives that they have another woman on the side, that they also wish to wed, has been condemned for "distorting culture".

"Is Mnakwethu the African tradition hill y'all are willing to die on? I say y'all because it could never be me.

Have we decided to normalise cheating on one's spouse in our society? And actually decided that men now can reveal openly who their mistresses are ...
Opinion
2 years ago

Polygamist and presenter Musa Mseleku says women in general disapprove of isithembu, but get into relationships with married men.
Entertainment
2 years ago

"Women being humiliated like this could never have my stamp of approval. I can't even believe that it's being flighted. Surely we have rights as women."

Dana said as a "village girl" she understood what the polygamous lifestyle was all about and was not against the culture itself.

What offends her about the show is men using culture to bring a woman they had been cheating with into their wives' lives.

Mzansi Magic's Philly Kubheka said: "Mnakwethu aims to evoke and not provoke emotions by illustrating societal norms that reflect the dynamics that come with marriages and mistresses..."