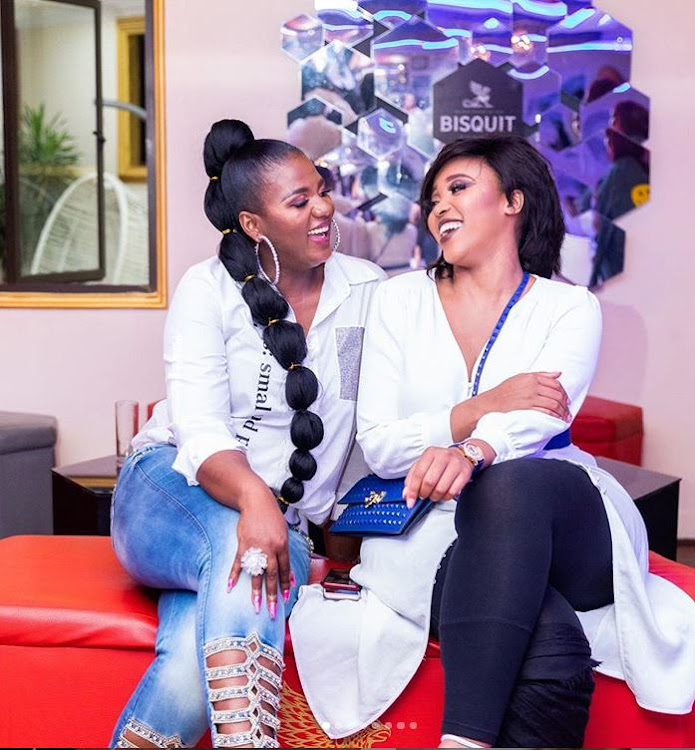 Shauwn has caused a traffic jam in Noord Street with her flashy lifestyle and captured Mzansi's heart through her reality show Kwa Mam'Mkhize. Her Instagram followers climbed to 100,000 followers after the show started.

Shauwn is a present mother who loves her children to death and supports their career choices. She gets involved in their life, despite her hectic schedule.

So it was little surprise that her and Sbahle Mpisane's excitement was on another level, and their dance moves are on steroids.

Sbahle Mpisane: My recovery has been the toughest journey of my life

It's been a long, hard journey for Sbahle.
Pic of The Day
2 years ago

Despite having it all, fitness fundi, TV personality and social media celebrity Sbahle Mpisane felt like life was so unfair to her when she was ...
Entertainment
2 years ago

These celebs will have you thinking twice about "over doing it" this festive season.
Pic of The Day
2 years ago
Next Article