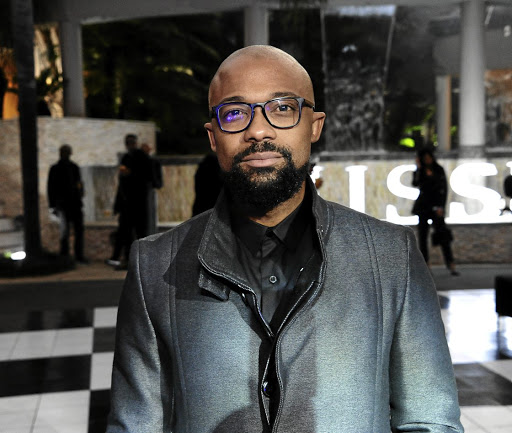 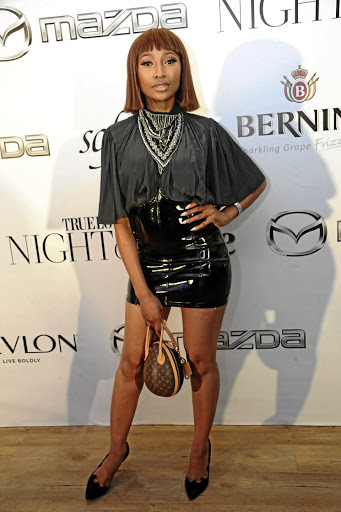 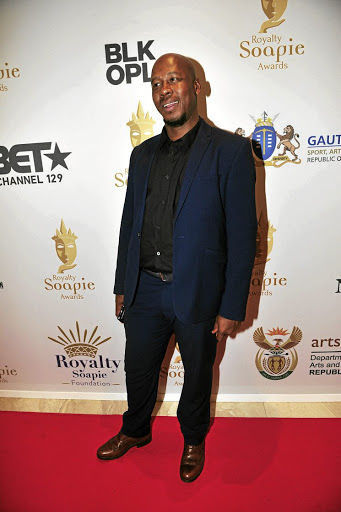 A lot of new faces are set to grace TV screens on some of the top soapies in the country.

Mlotshwa will portray vixen Sizakele Sibiya, described as a high-flying PR executive who is used to getting her own way.

She will bring trouble for the character Jabu Zungu (Pallance Dladla) when she arrives with her father Andile Sibiya (Dlamini) in the show's fictional village, Bhubesini.

Dlamini is renowned for his award-winning portrayal of Banzi Motaung on Isithembiso - ending in April.

Uzalo's sixth season, premiering next week, will introduce many new faces to the daily SABC1 show.

Fezile Makhanya has audiences on tenterhooks

Fezile Makhanya's tour de force performance on The Queen has earned him a place in the high table of leading men.
Entertainment
4 years ago

Fezile Makhanya, famous for his acting stint on The Queen, is another new addition to Uzalo. He will play savvy businessman Mpumelelo - set to shake things up for Sbu (Simphiwe Majozi).

Thobani Nzuza, currently playing Khehla, will exit the show at the end of the current season.

"As always, we're excited about the new talent joining the cast," Uzalo creative director Brenda Mukwevho said. "We have some great plot twists coming up, and cannot wait for audiences to see what the cast will deliver!

"We also thank Thobani for the great work he did as part of the Uzalo family."

With the exit of Rami Chuene as Gracious Mabuza on The Queen, a new family will be introduced. Actors Adam Botha, Llewellyn Cordier, Carla Myburgh, Garion Dowds, Jacques Gombault and Jonathan Pienaar have been cast as the Theron family.

Starlet Rosemary Zimu will be introduced as prostitute Thembeka in Generations: The Legacy on Thursday.

Rhythm City will bid farewell to James Bartlett as the villainous David Genaro.

When Linda Mtoba, the TV actress and former Isibaya star, took to social media to say breastfeeding in public was not a shame, some people took her ...
Opinion
2 years ago

Gauteng police have opened a case of negligent handling of a firearm following reports that late Isibaya actor Andile Gumbi's son shot himself over ...
News
2 years ago

From being the talk of the town on several occasions to entering her journey into motherhood, actress Linda Mtoba has had an eventful year.
Entertainment
2 years ago
Next Article