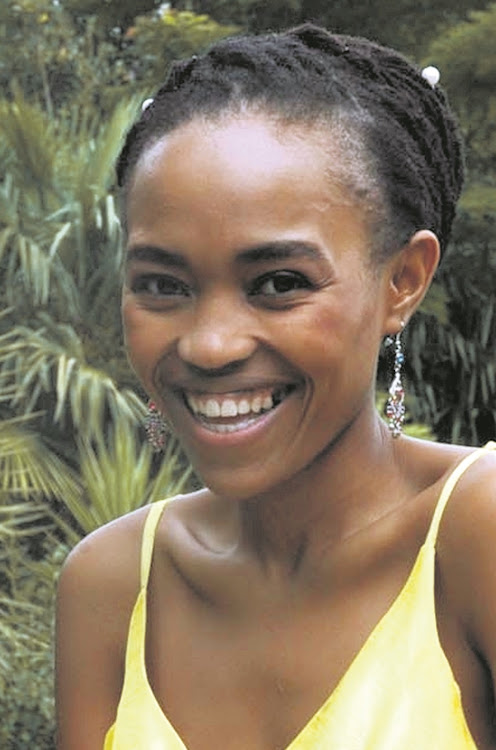 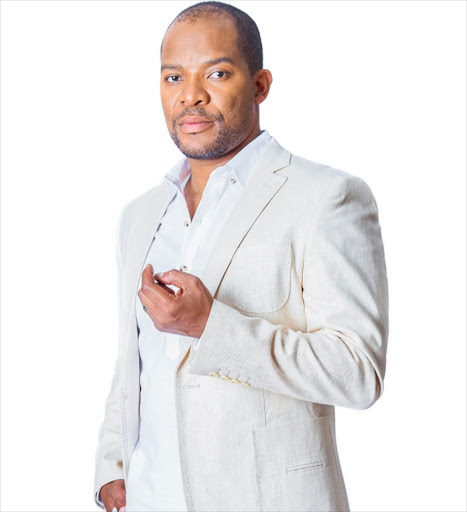 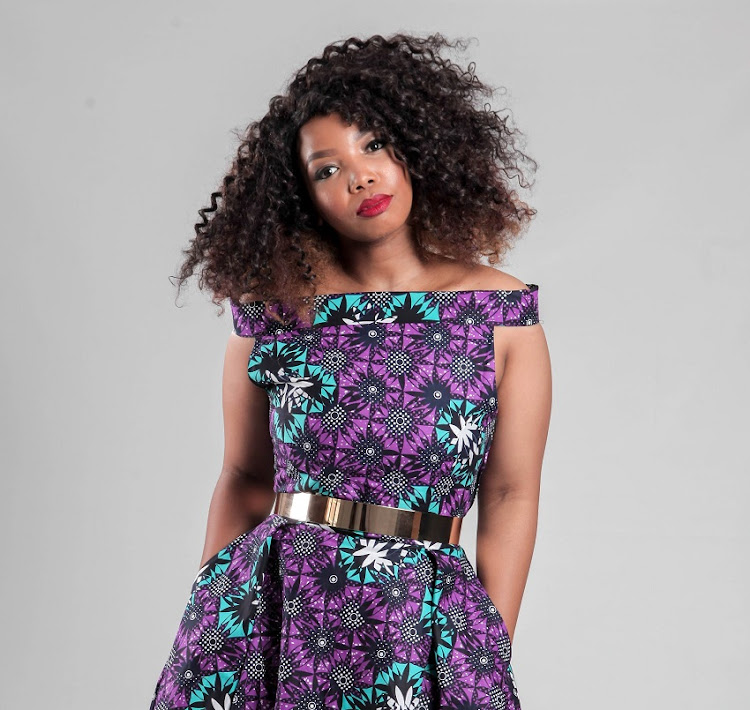 Television channel Vuzu AMP is undergoing a huge facelift in the New Year.

For starters, it will change its name to 1Magic on 29 January 2018 – DStv Channel 103 for DStv Premium customers.

One of the new biggest shows on the channel will be a telenovela titled The River.

The plot-line for the shows follows the deadly result that comes when the greedy world of society’s upper crust collides with that of ordinary common folk.

On 2 February, a new local TV drama will also premiere on the channel called Unmarried.

Renowned faces such as Fezile Makhanya, Thembisa Mdoda and Renate Stuurman will headline the show.

“In line with our vision to be the best African storytellers in the world, M-Net has identified a need to invest in more local entertainment for our viewers, in the premium segment,” explained Nkateko Mabaso, GM M-Net South Africa.

“1Magic will fill a viewing gap by combining new and exclusive local shows with international content”.

Sindi Dlathu steals the show in new series The River

Ex-Muvhango star goes to The River
Lifestyle
3 years ago