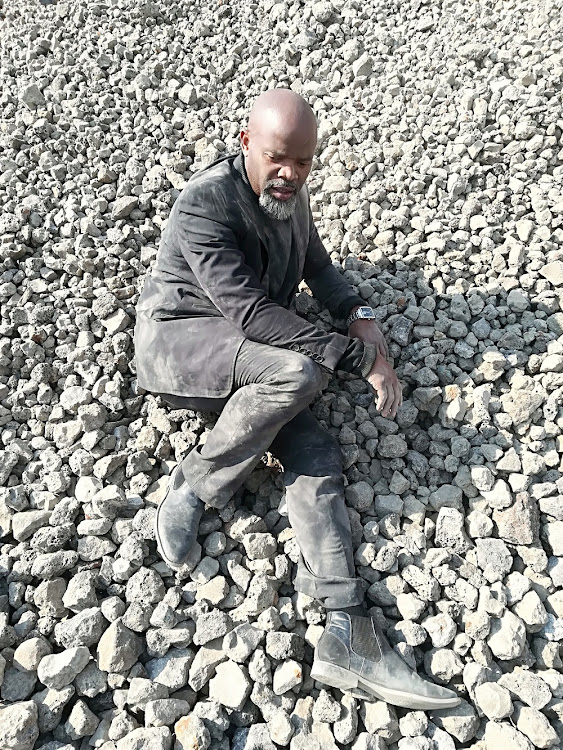 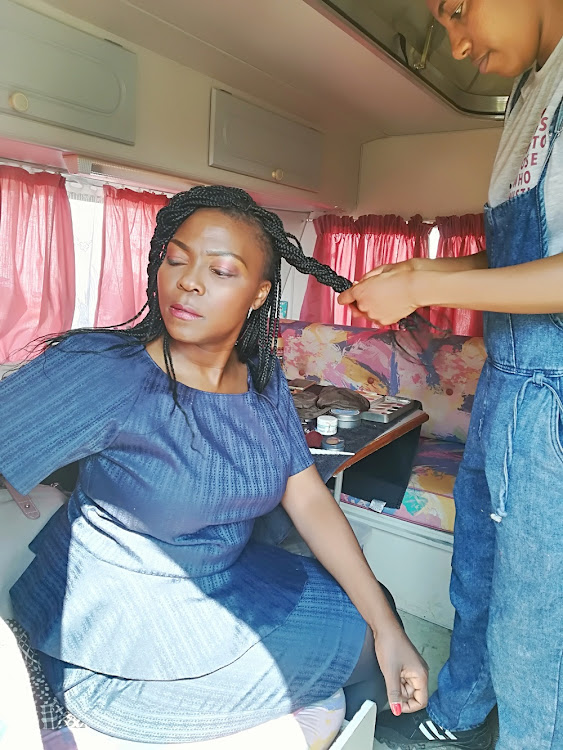 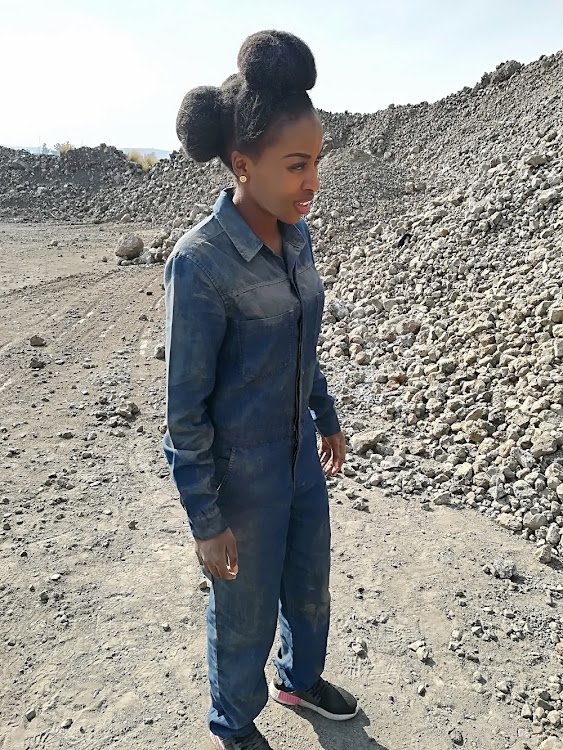 The film  is currently being shot in Newcastle, KwaZulu-Natal, while filming began last week in Johannesburg.

Uncovered is the story of a fearless female journalist who takes on a corrupt mine magnate. According to Nodada, who plays the lead role of Phumla, the  film also touches on the issue of land.

“It is a story of Phumla who tries to find the truth about the people who killed her parents. She uncovers a lot of corruption about this mine guru. In the process she loses her sister.

“She uncovers that the mine guru has been getting away with a lot of murders and is protected because he funds politicians.”

She was tasked with preparing some Nutella crepes while answering questions about herself.
Good Life
2 years ago

She says the film also seeks to portray women in a different light.

“Unlike in many stories where women are always victims, this time they have the power and are fighting for it. We felt we cannot leave out the issue of land which is very crucial at the moment.”

The film is directed by experienced TV and  film director Zuko Nodada.