More than R12bn from Global Citizen pledges distributed in SA 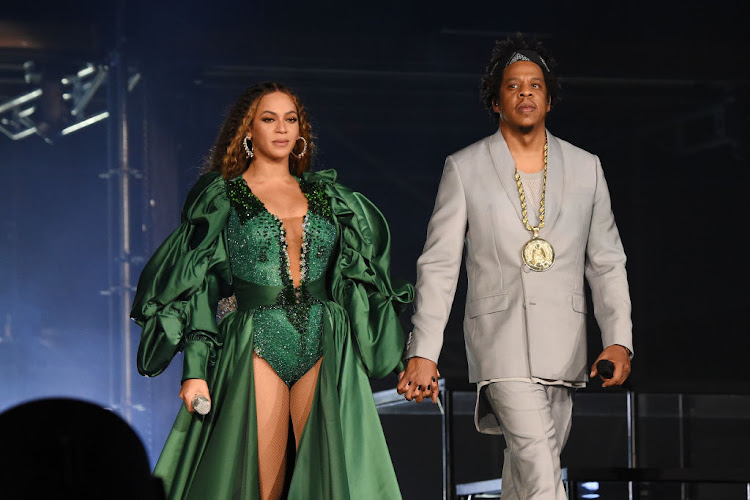 It's been a year since Queen Bey visited her subjects in Mzansi for the Global Citizen Festival: Mandela 100, and more than R36-billion in pledges from the concert has been disbursed or allocated in South Africa.

CEO and founder of the festival, Hugh Evans, told SAFM this week they were thrilled with all the commitments that had been met.

He said 16 governments, eight international institutions and foundations and 12 corporates pledged roughly $7.2bn (more than R104bn) to assist development on the continent and in SA.

“A vast majority of those commitments are on track, over 83% on track, and more than R12bn has been delivered across South Africa over the last 12 months.”

Hugh said this money has been used to help solve social, health and hygiene issues.

“It will change people's lives. It will focus on vaccines and immunisations. It will provide safe toilets instead of pit lavatories across schools. It is focused on menstrual hygiene management.”

One of the pledges was from SA-born comedian Trevor Noah, who announced an initiative to provide schooling for hundreds of underprivileged youth who could not afford it. He promised to match all donations to a fund for the campaign, up to R2m.

The Bill Gates Foundation also committed millions of dollars to outreach on the continent, while the US government announced they would donate $1.2bn (R20bn) over the next two years to the fight against HIV/Aids.

On social media, Mzansi was reminiscing about the Global Citizen concert, which took place in Johannesburg a year ago.

People flooded timelines with pictures and memories of the event.

Fans of Beyoncé even christened the day “B'day”.

That time I went Live at Global Citizen and 100 000 people watched.

Beyoncé Global Citizen 2018 | We Were Shook https://t.co/0XOQ5ZoJif via @YouTube

On this very day a year ago, South Africans got witness Jay-Z and Beyonce live in SA. From that moment on most acts became irrelevant. pic.twitter.com/UlwHkSiMzC

Happy Anniversary To The Country ??? today should be a public holiday. Please come back @Beyonce https://t.co/WVZlKGI4m6

Happy anniversary to everyone who saw Beyonce a year ago❤️

1 year ago today, I saw beyoncé and Jayz perform live at the FNB Stadium? it has always been a dream of mine to see bey live and I never thought in a million years it would come true.

My life has changed forever since this moment ??? #beyoncé pic.twitter.com/r9sSOXUcFf

Today, one year ago, this happened. I saw Beyoncé with my naked eye?. Happy one year anniversary Global Citizens? pic.twitter.com/EeX90ifKi5

Happy Anniversary Citizens♥️. This was literally the best night of my life and in celebration I’m just listening to Beyoncé today. pic.twitter.com/AdL1sXFvpP

Busiswa is buzzing after getting a shout-out from Halle Berry

Busiswa was on cloud nine when sis Halle Berry gave her a young shout-out recently.
Pic of The Day
2 years ago
Next Article