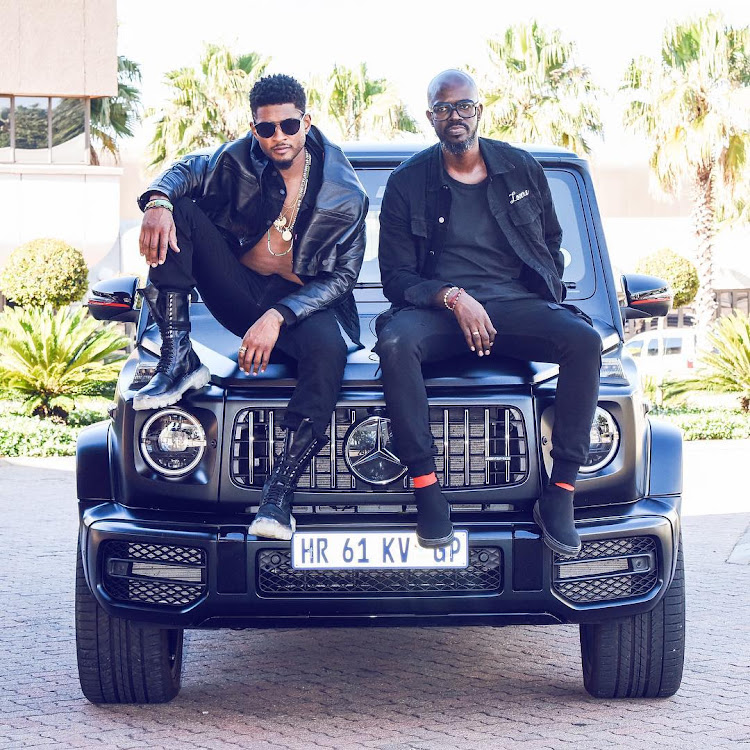 The two first teamed up on stage last year at the star-studded Global Citizen Festival: Mandela 100 concert at FNB Stadium in Johannesburg. They set the stage alight with a special mesh-up of Black Coffee’s We Dance Again and Usher’s Without You.

“I remember when he was in South Africa and I had a gig in Pretoria. He was like ‘yo I wanna come’. I went to the hotel and I picked him up. No security, it was just me and him.

“We got into the car and we went to Pretoria. I was playing in a club on a rooftop and people couldn’t believe he was there. That’s how cool he is and we have been in touch. We want to work on other [things] together. It wasn’t hard to create with him.”

Black Coffee’s colourful resume of international collaborations include Drake and Jorja Smith on Get It Together; featuring on the remix of In Common by Alicia Keys as well as teaming up with David Guetta and Delilah Montagu on Drive.

A small town artist will on Thursday attempt to break the Guinness World Record for the largest portrait using coffee granules.
News
2 years ago
Next Article