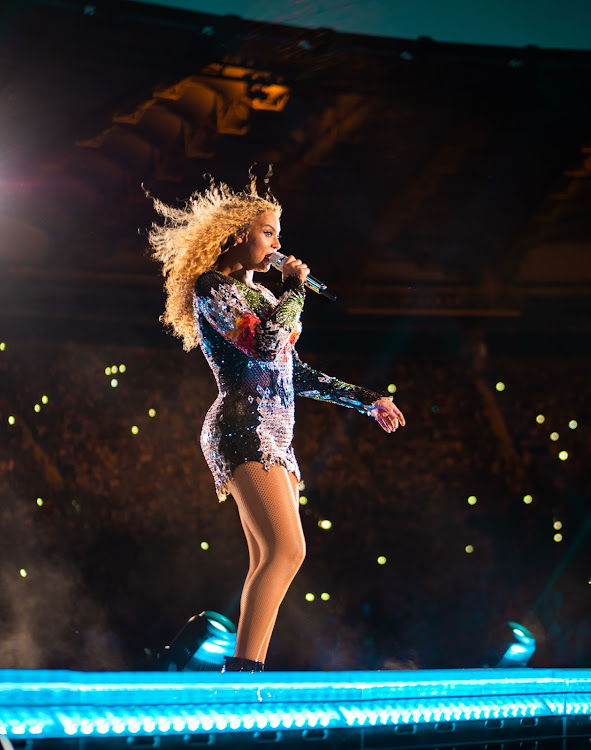 It is not often that many artists can claim working with Beyoncé, let alone being the brilliant mind behind the production of her music. But for Durban-based Lwazi “DJ Lag” Gwala, this is all a reality.

DJ Lag  has produced the track  My Power from  Beyoncé's album  The Lion King: The Gift.

The opportunity to produce for the Grammy award-winning American artist rose after Beyoncé played DJ Lag’s track Trip to New York, during her set at Global Citizen.

A member of her team, Kwasi Fordjour, reached out asking DJ Lag to be part of the authentic sound that they were looking for in The Lion King: The Gift, which Beyoncé has referenced to as a “love letter to Africa”.

Having worked so closely with the Queen of Pop, DJ Lag shares his three tips on how you can also become the next big star behind a monumental superstar:

“I remember when my music started blowing up in Durban. People were saying it was bad; that it was going to ruin the music industry. They said qqom wouldn’t take me anywhere. Now I’m playing shows overseas. Everywhere. Keep going!”

Don’t change your style because of other producers

“Don’t change your style because of other producers. If you go to Durban a lot of tracks sound the same now -- they’re all copying each other. I’ve kept my sound from 2012 and it works for me.”

“When I get tired I need to take time for myself, listen to music from other countries. I’ve been listening to Bale Funky lately and it helps me to come up with new ideas.”

Here's how to have a career as a water care technologist

Water care technologists are responsible for the purification of water by removing harmful household and industrial substances from the water.
SebenzaLIVE
2 years ago

Farmer and businesswoman Tebogo Ditsebe from Jacobsdal in the Free State always had a passion for farming.
SebenzaLIVE
2 years ago
Next Article