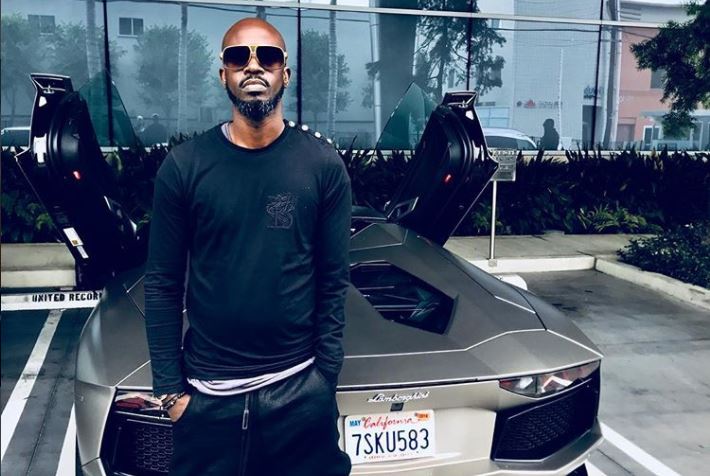 Shimza scooped two awards for Best Male DJ and Best Festival for his One Man Show at the awards, which were held at Birchwood Hotel in Boksburg on the East Rand.

The awards are voted for by the public.

Paris Hilton is the latest US celeb to give DJ Black Coffee some love.
Entertainment
2 years ago