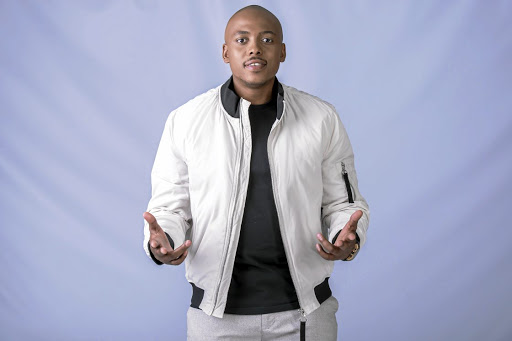 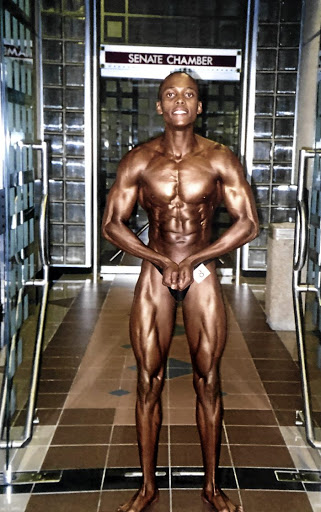 To understand Mobi Dixon's work ethic and smarts, look at his physique.

The former Eastern Cape Under-19 body-building champion is now riding the crest as a sought-after DJ, and goes to next month's SA Music Awards (Sama25) as a nominee in the Best Dance Album category.

He has a fighting chance of doing well, after all, muscling in has been his thing.

The 34-year-old father of one was bullied at school so much that to defend himself he trained a lot in the gym and his body responded by developing quickly. All buffed up and burly, he took up body-building as a sport while studying and pursuing his ultimate dream of music.

He shares with me some of the lessons from keeping fit.

"Gym teaches you a lot of lessons such as consistency. You can't achieve much if you're not consistent and the same applies in my art. You have to constantly and consistently keep up the work, discipline and sacrifice. You have to commit and stick to routine, same thing when it comes to my business.

"I've also learnt that most success stories come with pain. It's not nice to wake up at 5am and hit the gym but if you want to get ahead and have more hours in the day you have to do it."

Now that his determination has paid off, Mobi, whose real name is Mabi Ntuli, celebrates his platinum-selling release 10 Steps Forward.

"This nomination means a lot to me because this album is close to my heart. It's a milestone project celebrating my 10 years in the industry, so this nod is a good pat on the back.

"I've been nominated so many times here at home and continentally, I always take the nomination as a win, anything from there is a bonus. I don't put too much heart to it, but I'm appreciative."

He goes up against DJ Fistaz Mixwell (Summer), Sun-El Musician (Africa to the World), Black Coffee (Music is King) and Black Motion (Moya Wa Taola) for the Sama25 gong.

Mobi recently flung open the doors of his own record label and studio he named Top Chap Media in Melville, Johannesburg. He says the main aim is to provide a platform for musicians from the Eastern Cape to have a soft landing in the cut-throat Johannesburg music industry. He also plans to open another office in East London where he is from.

Artists rocked by exclusion of songs.
News
3 years ago

"I saw that there was a gap in the industry in that we don't have a formidable record label in the Eastern Cape, and musicians there are lacking and neglected; they have nowhere to take their talent and opportunities are limited to an extent that artists don't pursue their dreams or end up in the wrong hands.

"Opening Top Chap has been a build up. I showcase talent from Eastern Cape the likes of M.Que, Msaki, Transkei Republic, as a stepping stone for them."

Developing and grooming artists is close to his heart as he understands the struggle to crack the big time.

He released his first album in 2008 as DJ Mobi and it flopped. He went back to the drawing board as a struggling DJ and reinvented himself as Mobi Dixon and gave it another go with a refreshed tribal soul sound in 2014 and voila, it was the winning formula.

He holds two diplomas in IT and has also studied sound engineering. "I express what I feel, is a calling from God and my ancestors. I take art as a spiritual thing."