Stimela give an emotional show at Legends Picnic 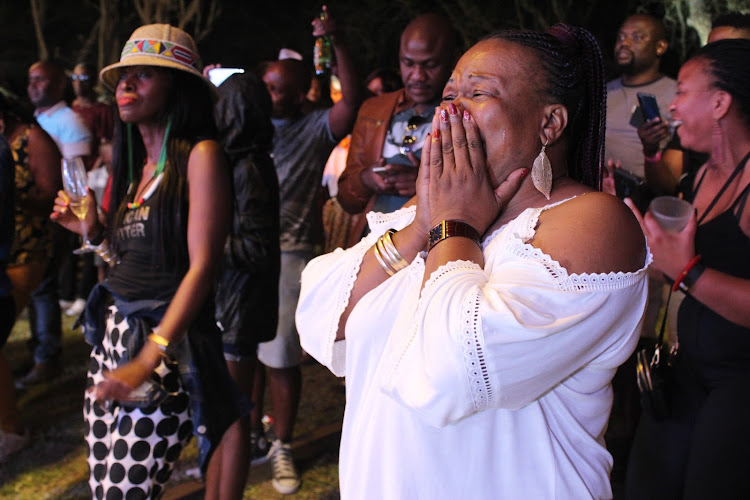 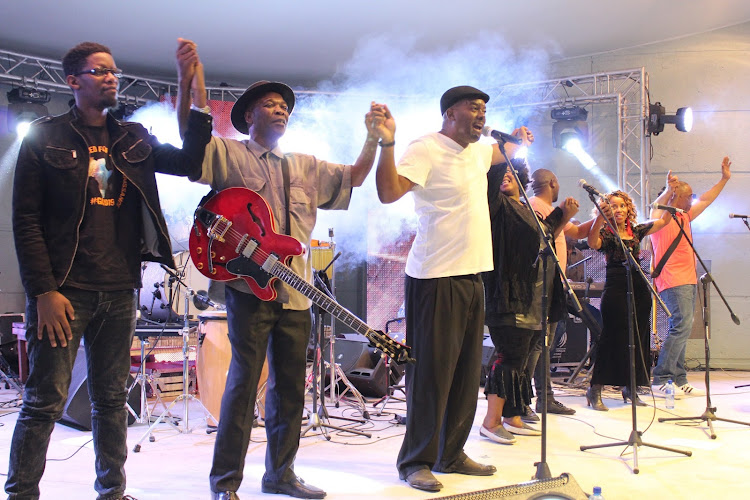 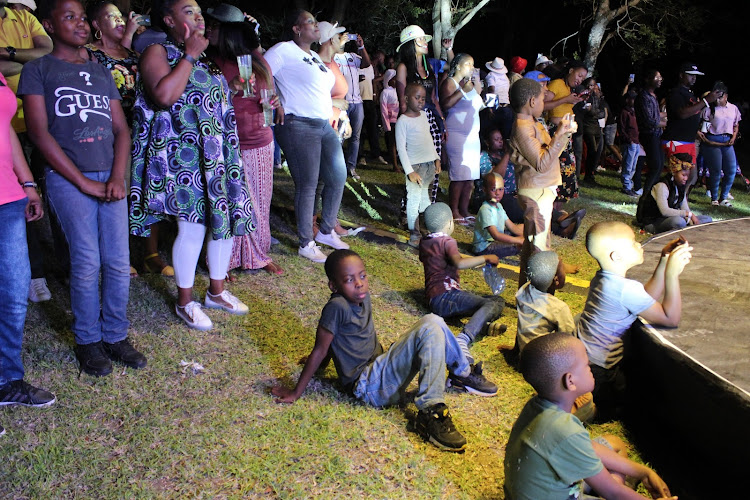 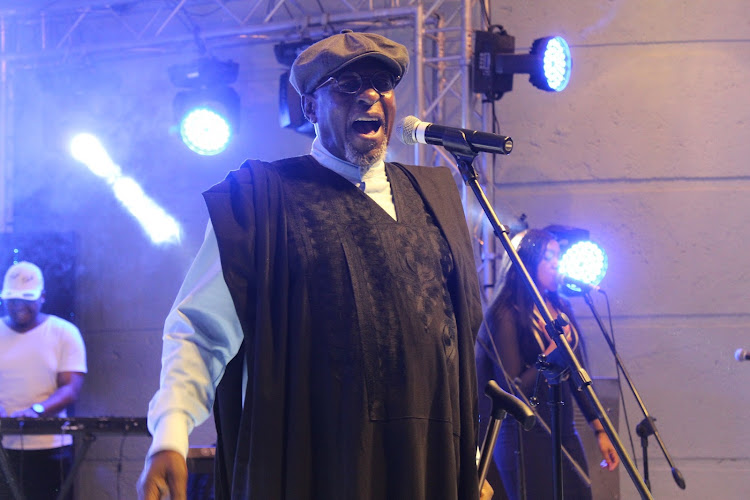 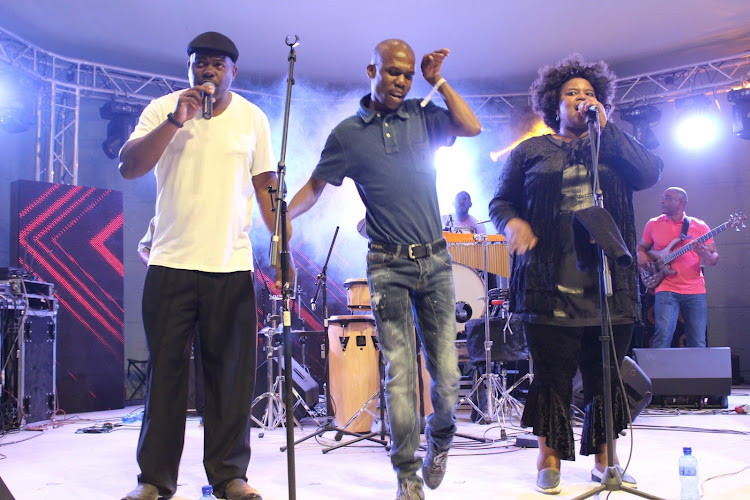 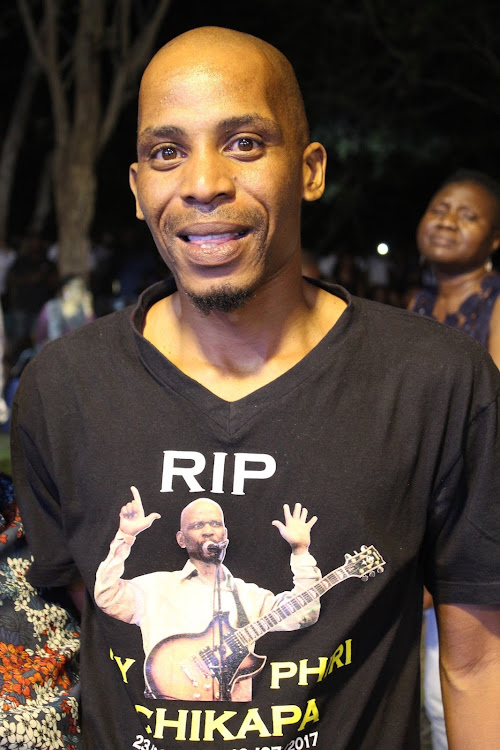 Emotions ran high during the first Stimela performance after the death of drummer Isaac “Mnca” Mtshali at the Legends Picnic in Mbombela, Mpumalanga on Saturday.

Band leader, Sam Ndlovu, whose voice is similar to that of the late Ray Phiri, called on stage Phiri’s sons Akhona and Pholo Phiri who were in attendance at the picnic.

Caiphus Semenya could not make it to the event due to an illness. He apologised via a video for missing the event.

Ndlovu said they were emotional because each time they sang and seeing the families of both Mtshali and Phiri, made them miss their late former band leaders.

All-female band closes off jazz festival with a bang

An all-female jazz band comprising of local and American stars captivated jazz lovers at the 2019 Standard Bank Joy of Jazz on Saturday as the ...
Entertainment
2 years ago

“Remember, we started at the Joy of Jazz. These two shows were very difficult because we missed him [Mtshali] greatly. At some point, we found ourselves breaking down, but our audience allowed us to be human and express our emotions.

“The shows allowed us to grieve in our own way and to celebrate a giant of our cultural heritage. A great drummer and musical genius of our times,” said Ndlovu.

Ndlovu, who joined Stimela from Black Chain group, says his love for Stimela made him fit in well.

“As for fitting in, I grew up to the music of Stimela and the music influenced my musical DNA. Ray, Mnca, Jabu Sibumbe and the whole band later discovered me when I played with my previous band Black Chain. I guess they believed I was on the right path. Ray would often give me tips and advice on how to further develop my craft. Mnca would also do the same, so I basically became their student. When Nana Coyote passed on in 2010, Ray invited me to come work with the band and that's basically how we got where we are today.”