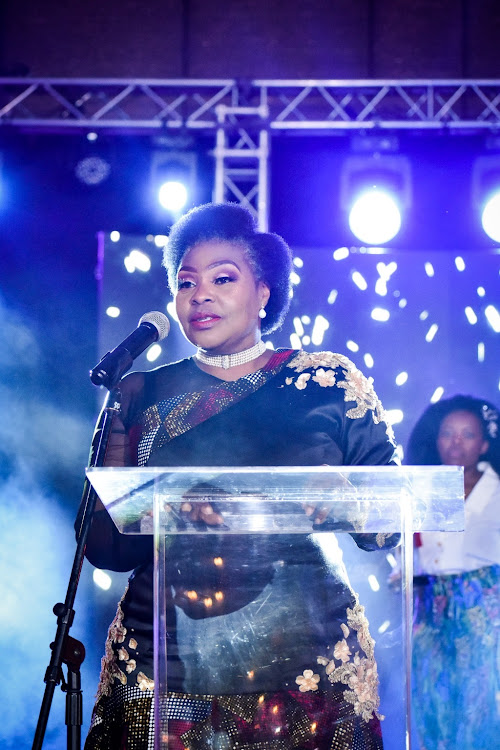 The glittering event took place at the Sandton Convention Centre in Johannesburg.  Chaka Chaka was acknowledged for her  compassion for helping people and the humanitarian work she has been doing around the continent. The singer was honoured alongside Market Theatre's artistic  director James Ngcobo. Ngcobo received an award for the sterling work he has done in uplifting the standard of local theatre.

Businesswoman and founder of Niki’s Jazz and Restaurant, Simnikiwe Sondlo, was honoured  for preserving jazz by giving musicians a platform to promote and expose their talent.  Seasoned music promoter and founder of Moretele Park Tribute Concert,  Sam Mhangwani, was also honoured for producing a sustainable music festival.

Kaya FM station manager Greg Maloka received an accolade for a distinctive voice  that comes booming across the airwaves in promoting jazz music in all its forms.

Seasoned entertainment photographer Sphiwe Mhlambi received an award for his visual flair and immense contribution to the photographic art in South Africa, capturing the magic that occurs when jazz musicians perform. Producer of Standard Bank Joy of Jazz, Mantwa Chinoamadi, said: “This year we, once again, celebrate individuals who have left an indelible mark on the industry and have made a difference to the arts. These are trailblazers who set new standards for others to follow and who leave a legacy in our fast-evolving democracy.”

Other winners include  visual artist Sam Nhlengethwa, Michele Constant of Business Arts South Sfrica (BASA), Mike and Dianne Rossi as well as  Mncedi Zulu. Standard Bank Joy of Jazz is set to take place next month from September 26  to 28 in Sandton.