Nina Simone brought back to life 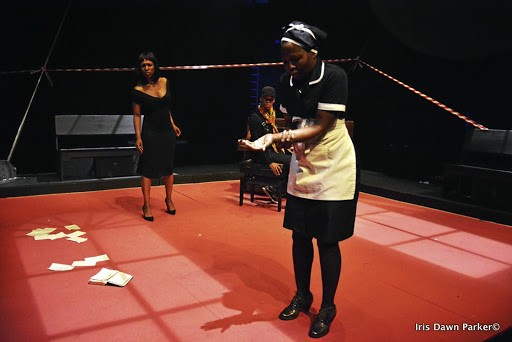 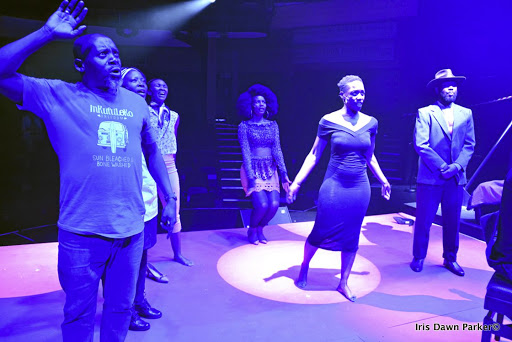 Legendary jazz singer Nina Simone must have been jumping around with joy in her grave when local stars brought her story to life.

Nina Simone Four Women musical opened on Wednesday at the Market Theatre in Newtown, Johannesburg, to mark Black History Month in the US.

It features the country's finest actresses Busi Lurayi, Lerato Mvelase, Noxolo Dlamini and Mona Monyane Skenjane. The four women killed it in all fronts, from singing to acting.

The story is set at the 16th Street Baptist Church in Birmingham, Alabama, in the aftermath of the 1963 bombing that killed four girls.

Written by Christina Ham, the script is packed with tons of twists, turns and whims as one attempts to understand Simone's role.

After going under the radar for a while, TV star Busi Lurayi returns to acting with a lead role in the Nina Simone musical show.
Entertainment
3 years ago

As the play begins, Simone is trying to come up with a protest song that expresses the incredible anger she feels after the bombing. The whole process is interrupted by an injured woman who needs help.

From the beginning, the four women question everything and sometimes are angered by each other. But the common feature is that they are all the same.

In the story, Simone comes across as arrogant, with diva tendencies.

Ham has brought in the issue that Simone did not go to the biggest march just to question her loyalty as an activist.

Lurayi is brilliant in her portrayal of a troubled, complicated personality and uncompromising intellect of Simone.

The singing in the play is used creatively so that it extends the storyline.