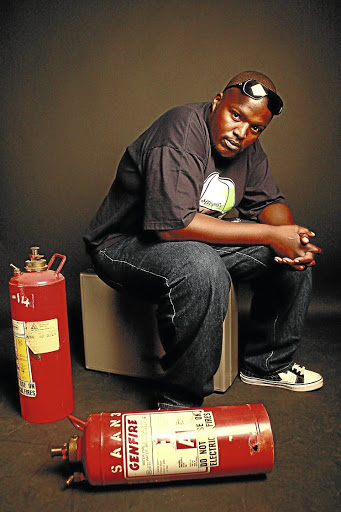 As we bid farewell to the year, we look back at some of Mzansi's top celebrities who died this year.

The legendary giant of music got us off on a sombre note just as the year started. He died of prostrate cancer on January 23. He was 78 years old.

The Scandal! actor, better known as Bra Eddie, took his last bow on January 25. He spent 17 years on the e.tv set. He was 68 when he died after a sudden illness.

The veteran actor died at the age of 85 on February 1. He was most famous for his role as Paul Moroka on Generations.

Born Nomzamo Winifred Zanyiwe Madikizela, the Struggle heroine died in hospital on April 2. She was 81 years old and finally revered for her bravery and the role she played in fighting apartheid.

The rapper, real name Linda Mkhize, died on August 8. Cause of death was a rare case of bleeding in the gastrointestinal tract. He was 37 years old.

The politician died on April 11 at the age of 75. Skweyiya served as minister of public service and administration in former president Nelson Mandela's cabinet and minister of social development under Thabo Mbeki. 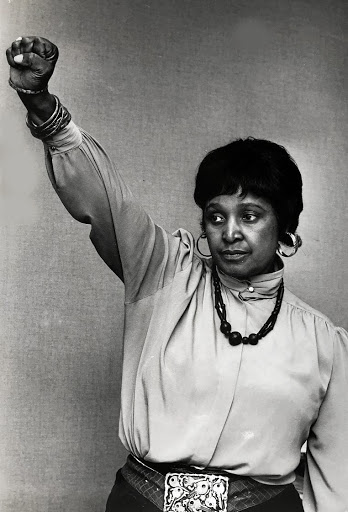 Died in a crash on April 28. Friends and actors Siyasanga Kobese and Thobani Mseleni died with him. They were travelling to Queenstown when their vehicle was hit by a trailer.

The top cardiologist and professor at UCT succumbed to depression by taking his own life on July 27.

The minister of environmental affairs died in a Pretoria hospital after a period of illness on September 22. She was 61 years old.

The actress died on September 25 after losing her battle to depression. The 34-year-old was renowned for her lead role in Afrikaans film Sink and TV shows Ashes to Ashes, The Lab, Sokhulu & Partners and Intersexions. She also had a role in BBC drama Silent Witness.

The SAfm presenter died of colon cancer on October 5. She was diagnosed in 2016 and became an ambassador, educating others on the disease.

Better known by his stage name HHP, the 38-year-old died on October 24. He committed suicide after openly speaking about his depression. His son's mother, Lerato Khanye, died a month later.

The Struggle stalwart died earlier this month. He served as the ANC's London's representative during the apartheid years. He was married to late minister of health Manto Tshabalala-Msimang, who died in 2009.

AROUND THE WORLD: Aretha Franklin

The Queen of Soul died on August 16 at the age of 76 from cancer, which was diagnosed in 2010. Franklin won 18 Grammys, and had 17 Top Ten US chart hits over a music career spanning seven decades.