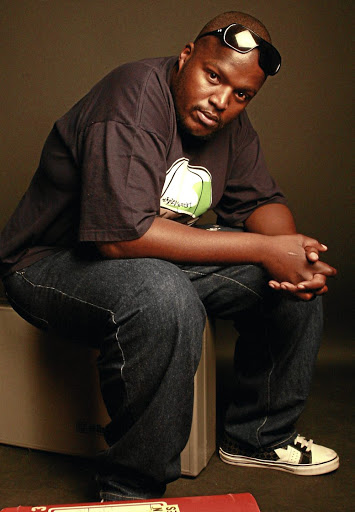 HHP to be honoured with a Lifetime Achievement Award./Tebogo Letsie

The musician, who died last year aged 38, will become the youngest and first hip hop recipient of the honour.

Speaking to Sowetan yesterday, his widow Lerato Sengadi said she could not wait to
accept the award on his behalf at Sun City, on June 1.

"I'm just excited and I'm really honoured to be able to stand on that stage on his behalf and receive it," Sengadi said. "Being recognised as a legend and icon by his peers and [the] industry as a whole is undeniable that his contribution to the South African music [and] entertainment landscape has been monumental.

"This is a big stepping stone in the direction I plan to take the legacy, ensuring that unlike our other beloved musicians that are forgotten after they pass away, he is not.

"Like I have said from the beginning, my purpose now is to make sure his legacy does not disappear."

Other recipients of the award this year will be Mango Groove and TKZee.

HHP is also nominated for Best Hip Hop Album for his final work #FGTBB. He will duke it out with AKA, Emtee, Kid X and Nasty C.

"I was shocked when I found out [about the nomination]. But I'm so proud of him more than anything. It's his hard work, dedication and love for his craft. I have this great sense of pride every time his name is mentioned," Sengadi said.

Kabelo Mabalane of TKZee said yesterday: "It's a great honour to be recognised for having such a great impact on the culture. Never in our wildest dreams when we started out did we ever think we will be honoured among so many great artists."

In a statement, Mango Groove said: "We are so touched, honoured and humbled, and this in the 30th anniversary of the release of our very first album. A huge thank you to all South Africans for the love and support through the decades, it is you who keep us going."