New stokvel app rolls funeral cover and savings into one

Imbewu StokVest aims to meet the need to save and cover a funeral for those who don’t have savings or funeral cover. 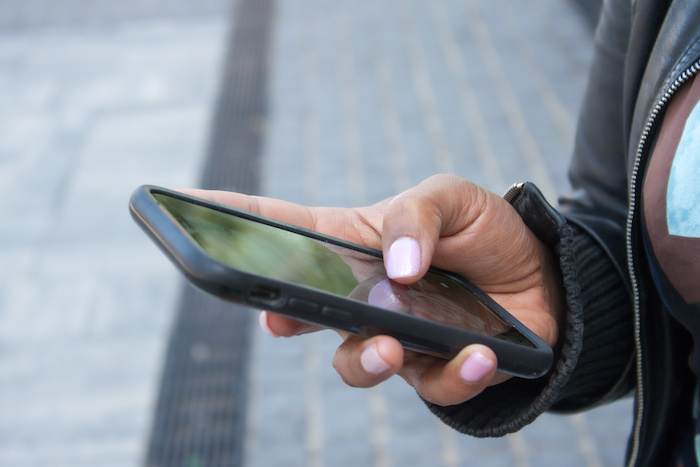 Be very careful not to download anything but the legitimate app, or you run the risk of losing your money and personal information.
Image: 123RF/ALLA MACHUTT

Imbewu StokVest is an app which works like a funeral stokvel that was launched recently by Kunene Makopo Risk Solutions (KMRS), a registered financial services provider that offers medical and short- and long-term insurance solutions to companies.

While it doesn’t claim to be the first stokvel app, Imbewu StokVest aims to meet the need to save and cover a funeral for those who don’t have savings or funeral cover, KMRS spokesperson Bangi Makopo says.

“Administration is simplified by the app. Payouts are automated and payment processes – be it failed payments or missed debits – can be managed by the user,” he says.

Each plan comes with an annual payout and funeral cover for the main member, spouse and children up to the age of 25 (children aged 21-25 must be full-time students to enjoy cover).

The cost of the funeral cover, which is underwritten by Assupol Life, is built into your monthly contribution to the stokvel. This explains the shortfall in your annual payout. For example, if you’re on plan A and contribute R175 a month for a year, you will be eligible for a payout of only R1,080 even though you would have contributed R2,100 over the course of the year.

The funeral cover is not optional – it is part of the offering. Makopo says Imbewu is designed to appeal to the traditional “Masincwabisane” stokvel (or funeral stokvel) member.

At the virtual launch of the product recently, host and actor Thapelo Mokoena made this point: “With a traditional stokvel, if I don’t contribute and it’s your turn to receive, you lose out, which is not fair.”

Imbewu ensures you get a payout regardless of who else has paid but if you fail to make your own contributions consistently, your payout will be based on what you did contribute, Makopo says.

In spite of its name, Makopo says Imbewu StokVest should not be confused with an investment product. He says it is a savings solution that members should use as a tool to prepare for a future event.

All stokvels have a constitution, but you won’t find an Imbewu StokVest constitution online because Makopo says a stokvel constitution generally dictates the size of the contributions, when the accumulated money is to be paid out and the roles and responsibilities of the members.

But Imbewu is in fact an insurance product, and KMRS will issue a policy document that details the legalities and description of the cover, Makopo says.

“This is what separates Imbewu StokVest from the traditional stokvel. Imbewu StokVest is a hybrid insurance product that brings secured savings and funeral cover together,” he says.

The app is not yet available in the iStore or Google Play Store and can only be downloaded off the Imbewu StokVest website: https://app.imbewustokvest.com/

The tax implications of income earned from a stokvel are not well understood. Tax expert Daniel Baines unpacks.
Business
2 years ago

People who join such stokvels are attracted to them largely because they make payouts either in December or January.
Business
2 years ago

Stokvels are often set up by groups of individuals who have come together with a common purpose.
Business
3 years ago
Next Article