Rampant fraud remains a challenge for SA life insurers, which detected 3,708 fraudulent and dishonest claims to the value of R1.06bn in 2018. 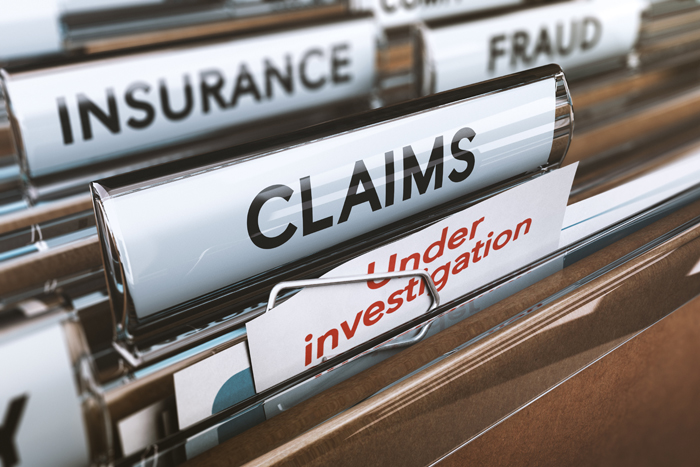 Reports from the forensic departments of life insurers show that buying and renting dead bodies for the purpose of obtaining fraudulent death certificates is a popular modus operandi among insurance fraudsters.

Statistics released this week by the Association for Savings and Investment SA (Asisa) show that rampant fraud remains a challenge for SA life insurers, which detected 3,708 fraudulent and dishonest claims to the value of R1.06bn in 2018.

Donovan Herman, convener of Asisa’s claims standing committee, says most of the fraudulent activity in 2018 took place in the funeral insurance space.

Herman says funeral policies do not require blood tests and medical examinations and are designed to pay out quickly and without hassle when an insured family member dies.

“Unfortunately, this makes it tempting for criminals and dishonest individuals to take out funeral cover for people who do not exist with the intention of later submitting claims using death certificates issued for dead bodies rented or bought for the purpose of committing fraud.”

According to the stats, life insurers rejected 1,915 funeral claims worth R176.4m in 2018, of which 1,127 were found to involve fraudulent documentation. Another 156 fraudulent claims showed syndicate involvement, and in seven cases beneficiaries were found to have caused the death of the policyholder.

Fraud was also the biggest reason for declining death claims, with fraud detected in 481 of the 698 irregular death claims worth R417.3m. Seven cases involved syndicate fraud and another 15 dishonesty by financial advisers. A further 195 claims were declined due to misrepresentation and/or material non-disclosure.

Misrepresentation occurs when a policyholder deliberately provides misleading information to a life insurer; while material non-disclosure refers to the failure of policyholders to disclose important information about a medical condition or lifestyle. Herman says some policyholders do not disclose existing health conditions with the aim of securing lower premiums.

Fraudulent and dishonest claims against hospital cash plans continued to show a decline in 2018. A total of 519 claims worth R3.2m were declined compared to 989 claims worth R6.1m rejected in 2017.

On retrenchment benefit claims — which saw a significant dip from 126 in 2017 to 46 in 2018 in dishonest and fraudulent claims — life insurers declined 39 claims due to misrepresentation and non-disclosure, and seven due to fraud.

Herman says that while life insurers are frequently accused by the public of trying to avoid paying claims, the numbers tell a different story. In 2018, life insurers paid 99.3% of claims made against fully underwritten individual life policies alone. This amounts to R15.1bn paid out.

Information generally regarded as material includes medical history, state of health, family history, and lifestyle. Herman says that only when all the facts are disclosed honestly by the applicant is the insurer able to set premiums that are appropriate for a certain level of risk, thereby ensuring that every person pays a fair premium without subsidising someone less healthy.

Reader Question: Can we claim our deceased mother’s UIF benefits?

A 27-year-old Sowetan Money reader from Gauteng wants to know if she and her two siblings, both under the age of 21, can claim their mother’s UIF ...
Business
2 years ago

Why some households are financially well

Financially well households have a financial plan, a written budget to which they stick and save for retirement.
Business
2 years ago

Many people end up forfeiting their insurance benefits because they simply don’t understand the words in their policies.
Business
2 years ago
Next Article