Why some households are financially well

Financially well households have a financial plan, a written budget to which they stick and save for retirement. 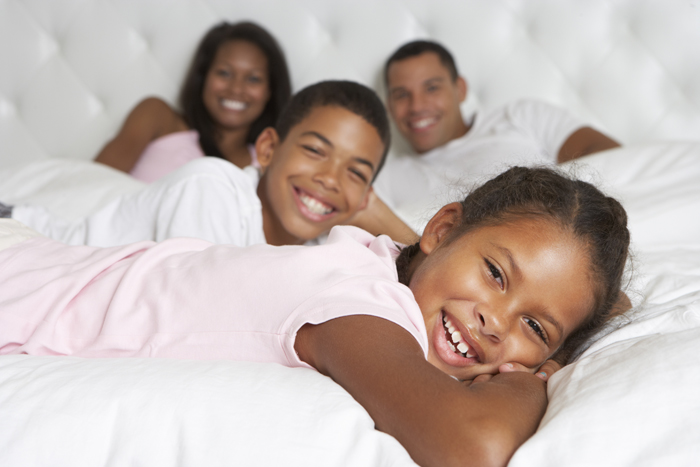 Financially well households take control of their finances, one of the crucial components of financial wellness. Picture: 123RF/CATHY YEULET

Only one in four South African households are financially well – and their secret isn’t in earning high incomes or knowing some investment secret.

The key to their success is that they manage their money well, according to the eighth Momentum/Unisa Household Financial Wellness Index  released last week in Johannesburg.

Financially exposed households can become unstable if something happens, such as an unexpected expense or they make poor decisions, and financially unstable households are in danger of becoming distressed if another incident occurs. Financially stressed households require outside assistance to make ends meet and are likely to miss payments.

So, what are financially well households doing right?

They are taking control of their finances, the researchers say, one of the crucial components of financial wellness, and one of the ways households can manage events in and out of their control.

The researchers call it personal empowerment capability. It is closely tied to financial literacy – what you know – and what you do with your resources to manage or improve your financial wellness.

According to the survey, “a certain set of financial activities are the secret ingredient to turning a household’s inputs (education and personal empowerment capability) into better outputs”.

Without answers to the 'How much is enough' questions, we can’t do proper budgeting or long-term financial planning.

In some cases, financially unwell households don’t have the money for financial products such as investments and insurance to protect income. But earnings aren’t always a good indicator of financial wellness.

The survey measures seven income groups, and as income increases the percentage of financially well households increases, but even among lower earners (R22,501 – R100,000 a year) 11.3% of households are financially well. This suggests it isn’t how much you have, but rather how you manage what you have that can lead to financial wellness.

Only 9.7% of financially well households surveyed say they have a professional adviser. The survey notes that in some cases, good financial literacy is all that is needed to make changes and improve financial wellness.

It is important to act on facts, not fiction, opinion or rumours when making financial decisions.

Professor Carel van Aardt, research director at the Bureau of Market Research Unisa, says they found low levels of financial literacy, evident in the survey score of 38.4 out of 100.

“The lowest income group had higher levels of financially literacy because they have to cope with very little money. The low affluent and emerging affluent groups have incredibly low levels of financial literacy. Less than 50% of affluent people were unable to answer the most basic questions,” Van Aardt says.

Professor Bernadene de Clerq , M&D coordinator at the Department of Taxation in the College of Accounting Sciences at Unisa, says financial wellness and literacy starts with the basics – a budget.

She says you have to analyse expenditure and warns against only using an automated system because you may not spend enough time analysing your actual spend.

“Without these answers we can’t do proper budgeting or long-term financial planning,” Van Tonder says. “It’s crucial to know the answers.”

De Clerq says it is critical that you understand financial concepts like compound interest and how paying cash for an item such as a television costs, say R2,000 versus R4,000 if you are paying it off over several months.

Van Tonder says it is important to act on facts, not fiction, opinion or rumours when making financial decisions.

The researchers say another tip for reaching financial success is to diversify your income by earning from different sources, not using debt to pay for general expenses, and not being easily convinced to buy something if you haven’t planned for it.

Envy destroys wealth because it, much like lust, causes us to ignore our rationality and engage in a fantasy world where we compare ourselves and our ...
Business
2 years ago

Picking up the pieces after age 50

If you are trying to start saving for your retirement when you are 50 and older, you are almost certainly too late. But as the saying goes it's never ...
Business
2 years ago

A key ingredient in any savings journey is understanding and clearly defining what it is you are saving for and how much you are saving. This is your ...
Business
2 years ago
Next Article