It's a crime for employers not to pay your pension fund 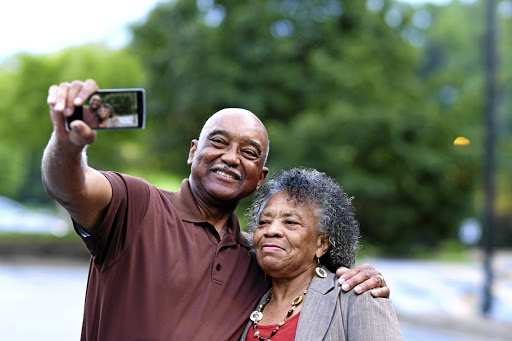 Pension fund trustees often fail to tell members that an employer has not paid their contributions and the consequences thereof.
Image: 123RF

If your employer fails to pay your retirement fund contributions into your fund, it is a common law crime and you have a right to know and to expect the fund's trustees to do all they can to recover the money.

But, while this theft is common, there are no reported cases of company directors, members of closed corporations or those in charge at companies being held personally liable for the failure to pay contributions.

The issue of outstanding contributions is bigger than the one of unclaimed retirement benefits, Muvhango Lukhaimane, the Pension Funds Adjudicator, said.

She said about two thirds of the complaints lodged at her office relate to employers who have failed to pay contributions. Last year, her office received more than 7500 complaints. The big offenders were employers in the security, cleaning and transport sectors and municipalities.

You don't pay VAT on your medical scheme contributions.
Business
4 years ago

If your contributions are not paid to your retirement fund, the fund may have to pay you a lower benefit when you withdraw or retire from the fund. Premiums to cover your group life insurance for death and disability may also not be paid.

They can be fined up to R10-million or imprisoned for up to 10 years.

But when Lukhaimane recently asked trustees and lawyers attending the Pension Lawyers Association conference if they were aware of any employers who had been prosecuted by the National Prosecuting Authority (NPA) for failing to pay up, no one was able to report a single case.

Advocate Hannine Drake also told the conference she was not aware of any cases in which employers had been prosecuted.

Drake said retirement funds were obliged by law to monitor the payment of contributions into the fund and to report to the trustees when contributions are not paid within seven days of the end of the month in which they are due.

Know your options when you retire from the GEPF

You have total freedom to take money from your pension after the age of 60, but what is the best option for you personally? When you retire from the ...
Business
4 years ago

The trustees are then obliged to inform the Financial Services Board (FSB) and you, the member of the fund.

If the contributions are still outstanding after three months, the matter must be reported to the NPA.

Drake said trustees often fail to tell members that an employer has not paid or they notify you by way of an SMS. You should in fact be sent a letter setting out all the consequences for your retirement benefits, including the lost growth on the unpaid contributions and how your insured benefits may be compromised.

Drake said funds should also inform you what your rights are and that you can complain to the Pension Funds Adjudicator.

Drake said going after an employer's directors or representatives in their personal capacities may force them to pay the contributions.

She cited the example of a municipality retirement fund which obtained a ruling from the adjudicator against the municipality which resulted in the sheriff attempting to attach the mayor's car. The arrear contributions were then quickly paid. 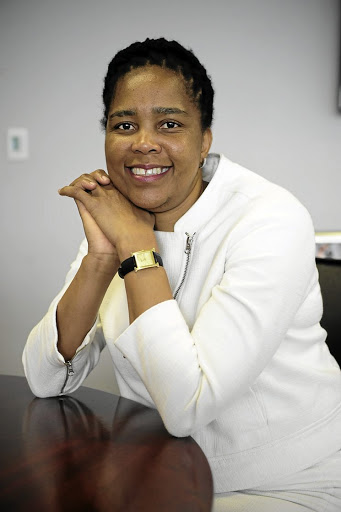 But Lukhaimane is frustrated because the FSB is not taking up cases against employers and, in many cases, the trustees haven't identified who at the employer is responsible for the payment of contributions, making it impossible for her to issue a ruling against those individuals.

Good trustees are also frustrated. At the conference, one said he knew of a case that went to the adjudicator and was reported to the South African Police Service. The employer complied and paid the outstanding contributions but a few months later defaulted on payments again.

The SAPS told the fund trustees they would only get a court date in three years' time and the company threatened the trustees that if they continued to pursue payment in this way, the company would be closed down.

Lukhaimane said many companies liquidate themselves and then start up again, leaving the contributions unpaid and you, the member, seriously disadvantaged.

In some cases, employers acknowledge their debts but then continue to fail to pay them, she said.

Drake said the FSB is working with the SAPS and has plans to publish a guide for funds on how to report these criminal cases.