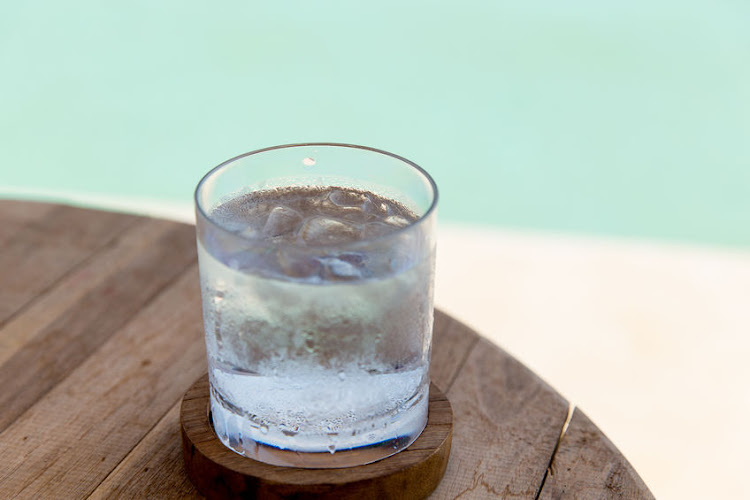 Eskom says the risk of load-shedding, during an anticipated weekend heatwave, will be low. Stock photo.
Image: 123RF/dolgachov

Banking on ice cold water, a fan or air-conditioning to beat the end of week heatwave sweeping into Gauteng, Limpopo, Mpumalanga, the Free State and North West?

Good news. There is a good chance that the lights, fridges and fans will stay on over the weekend when temperatures soar into the high 30s in five provinces.

Eskom said on Thursday that the “probability of load-shedding is low for the week”.

The power utility said in an update it was “on track with maintenance teams working tirelessly to return units to service from planned and unplanned breakdowns”.

SA was subjected to rolling stage one and two power cuts last week as the embattled power utility grappled with breakdowns and unplanned outages.

MPs debated the decision by finance minister Tito Mboweni and the government to give power utility Eskom yet another lifeline - this time R59bn.
News
2 years ago

“The recovery progress is on track with maintenance teams working tirelessly to return units to service from planned and unplanned breakdowns,” Eskom said in a statement on Thursday.

“As a result, as of 5am this morning, unplanned breakdowns are below 10,500 MW. All units from Hendrina Power Station which had tripped on Monday, due to a transmission fault, have been successfully returned to service.”

The utility said its systems had improved as a result of several units being returned to service from planned or unplanned maintenance and emergency reserves were showing significant improvement.

Despite the improvement, residents were urged to use electricity wisely.

“Any unexpected shift such as unplanned breakdowns could result in load-shedding at short notice.”

Following Tuesday's Eskom briefing on load-shedding, South Africans have had to come to terms with the fact that they might be in the dark for at ...
News
3 years ago
Next Article