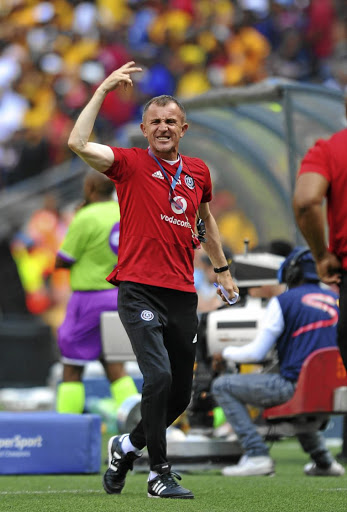 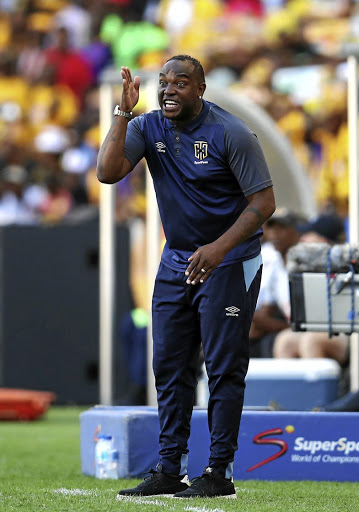 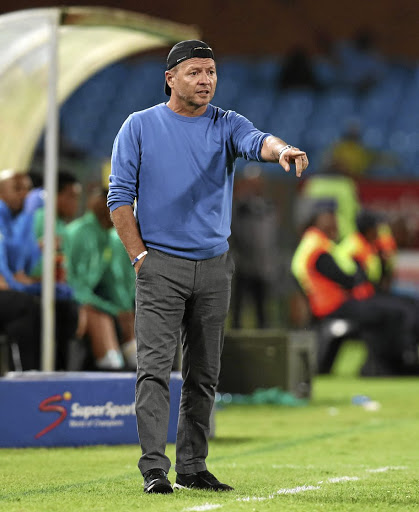 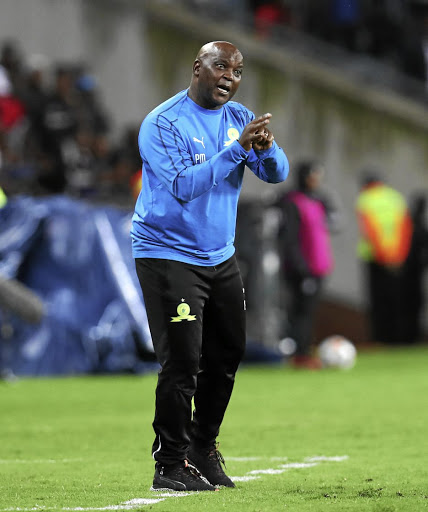 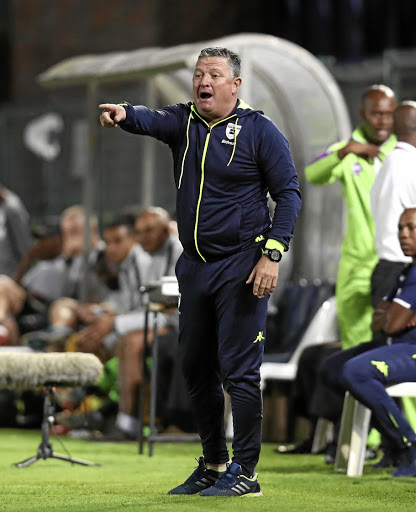 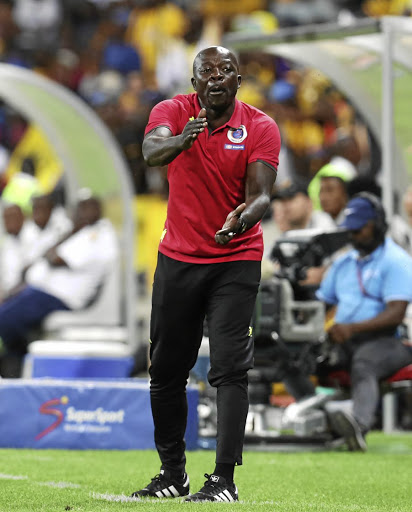 As the 2018/19 season heads towards the end, Sunday World picks the managers who have raised their hand for the PSL's top coach award.

In his second season, the Serbian is on the verge of guiding the Buccaneers to their first league title in seven years.

Sredojevic also came close in the Telkom Knockout, where they lost on penalties to Baroka.

But winning the league is one of the top priorities for any team and Sredojevic, alongside his technical team, have done well to give Pirates a real fighting chance this time after finishing second in the past campaign.

With the MTN8 in the bag, the former Bafana Bafana striker would also fancy his chances, especially because City are not far off the pace from the league title chasers. The Citizens were booted out in the quarterfinals of the Nedbank Cup, so have they really fought hard under the tutelage of the only SA player to ever win the Uefa Champions League.

In only his first season, the Slovakian's team has surprised all and sundry. Vukusic has moulded his side into one that's difficult to beat.

In fifth spot, Rise and Shine have done really well to be among the top teams, even though they rarely get credit for their good run in this campaign.

Even when trusted striker Rodney Ramagalela was banished to the stands for allegedly refusing to sign a new contract, Vukusic was able to carry City through to what could possibly end as their best season.

"Jingles" has always been in the mix. Despite the fact they are in the semifinals of the CAF Champions League - which has resulted in a hectic schedule, the Brazilians have managed to remain one of the top teams in the domestic league.

Mosimane has proved to be an astute coach season after season. The argument that he has a big chequebook and is always going to be challenging for cups doesn't hold water because some so-called top European coaches have been to Sundowns and failed.

With over two decades coaching in the top flight, "Huntie" has always given his counterparts a run for their money.

Wits have stumbled at times, but are still title contenders. From fighting relegation last season, the former Hellenic defender has steered the Clever Boys in the right direction again.

It's the Zimbabwean's first full season as a head coach and there have been some teething problems, but Matsatsantsa are challenging for league honours too.

He lost to Cape Town City in the MTN8 final, but the fact that he was in the decider in his first few months in charge could be testament to his coaching abilities.

- The PSL Awards are on May 19 at Durban's International Convention Centre, a day after the Nedbank Cup final at Moses Mabhida Stadium.